Self-medication kills: Man dies after taking chloroquine medicine in US

As per the reports emerged from international news sources, the man's wife also ingested the medicine and is receiving critical care. 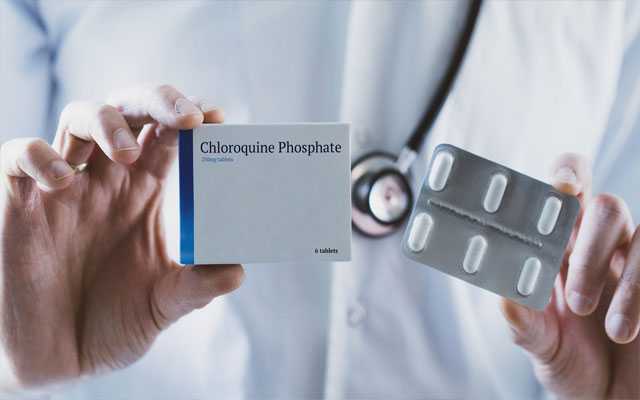 A man in the US state of  Arizona has died after ingesting chloroquine phosphate – believing that the medicine would protect him from contracting coronavirus.

As per the reports that emerged from international news sources, the man’s wife also ingested the medicine and is receiving critical care.

However, the toxic ingredient the couple had consumed was not the medication form of chloroquine used to treat malaria in humans, but the ingredient listed on a parasite treatment for fish.

While no medicines are approved to prevent or treat COVID-19, some early research suggests chloroquine could help out.

The deceased man’s wife, who asked to remain anonymous, said she had previously used chloroquine to treat her koi fish.

“I saw it sitting on the back shelf and thought, ‘Hey, isn’t that the stuff they’re talking about on TV?” she narrated.

The elderly couple, potentially at higher risk for complications from the virus, mixed a small amount of the substance with liquid and drank it.

“We were afraid of getting sick,” she said.

Both became extremely ill within 20 minutes, at first feeling “dizzy and hot”.

“I started vomiting,” the woman said adding that, “my husband started developing respiratory problems and wanted to hold my hand.”

The woman called 911 and when the paramedics arrived, they “we’re asking a lot of questions” about what the couple had consumed.

“I was having a hard time talking, falling down,” she said.

Her husband died shortly after arriving at the hospital, reports revealed.

There are currently 41,242 confirmed coronavirus cases in the US and 462 deaths.

While the worst outbreaks are concentrated in certain parts of the US, such as New York, health workers have warned the highly infectious disease is certain to spread.