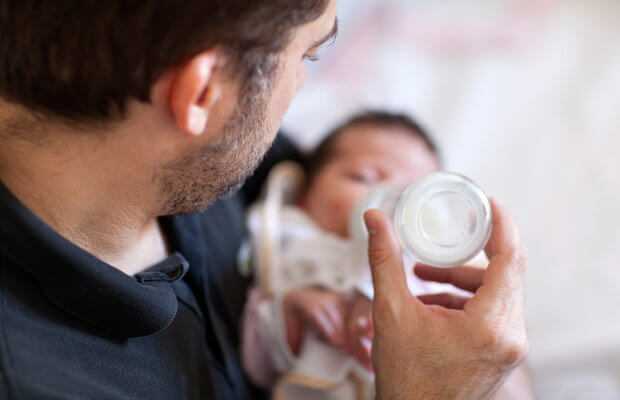 Maternity and Paternity Leave Bill, 2018 that had been brought on the Senate floor by Senator Quratulain Marri has been approved by the upper house despite government’s opposition.

The bill if became a law, would allow expectant mothers six months maternity leave and fathers three months paternity leaves on birth of their child. All government and private organizations will be obliged to allow the said period of paid leaves to its employees and failing to do so will result in fines.

Minister for Economic Affairs Hammad Azhar notably opposed the bill as he maintained a law already exists that grants 90-days maternity leave to female employees and a 48-day annual leave to male employees.

However, as per supporters of the bill, the existing law is either not fully implemented by organizations or remains to be insufficient seeing the need of new parents and their child.

The bill after being adopted by Senate will now be moved to National Assembly for approval.