So far, more than 200 lawmakers have cast their votes for the Senate election. 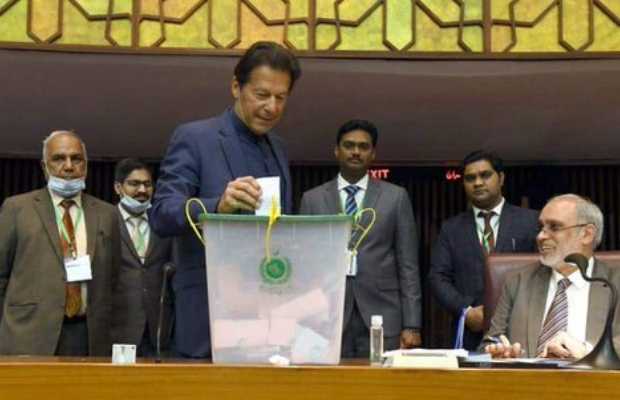 Senate Elections 2021 are underway on Wednesday. The voting process through secret ballot began for Senate elections on 37 seats will continue till 5:00 pm today.

PTI’s Shafiq Arain was the first lawmaker who cast his vote in the Senate elections followed by PTI’s Faisal Vawda.

A tough competition is expected between the candidates from the government and opposition benches for the upper house.

Prime Minister Imran Khan has cast his vote for Senate Elections polls at the Parliament House and shortly after interacting with the MNAs of PTI and allied parties, he left for his chambers after casting his vote.

As being reported, so far, more than 200 lawmakers have cast their votes for the Senate election.

The MPAs will be voting on 37 vacant seats of the Senate with 11 senators elected unopposed from Punjab.

Now polling will be held for 12 seats each of Balochistan and Khyber Pakhtunkhwa, 11 of Sindh, and two of the federal capital.

Members from the three provincial assemblies will cast their vote for the candidates fielded from Balochistan, KP, and Sindh, while Members of the National Assembly will choose the representative from the federal capital.

A total of 78 candidates are contesting for the Senate seats from Sindh, Khyber Pakhtunkhwa, Balochistan, and Islamabad.

Meanwhile, all Senate candidates from Punjab were elected unopposed last month after disqualification or withdrawal of papers by other contestants.

The results of the Senate elections are expected to be announced today from around 6 pm to 7 pm. 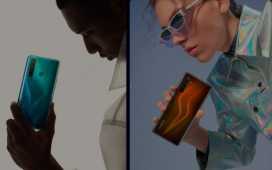