The Senate session lasted only 20 minutes and no other agenda other than the laying of a few reports was taken up. 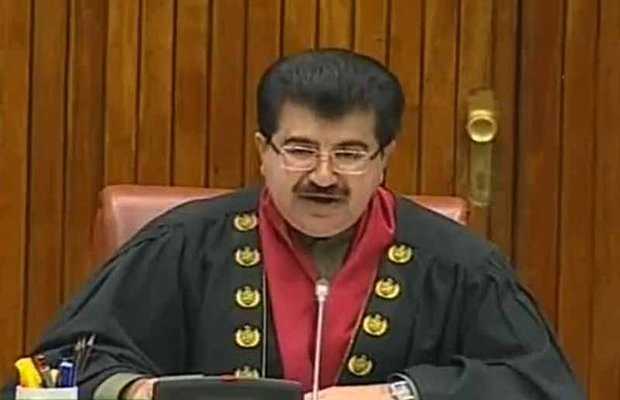 The Senate has passed the three bills concerning the tenure of the three services chiefs, chief of army staff, chief of air staff and chief of naval staff and the chairman of the joint chief of staff committee, on Wednesday.

These bills determine the tenure, reappointment or extension in tenure of the Chairman Joint Chiefs of Staff Committee.

Chairman Senate Sadiq Sanjrani read out the bills clause by clause and recording senators’ votes from a verbal call of ‘ayes’ and ‘noes’.

The Senate chairman adjourned the session as soon as the bills were passed. Now nations’ eyes are set on the President of Pakistan Dr. Arif Alvi, who will now sign on the bills to formalize them into law.

tweet
Share on FacebookShare on TwitterShare on PinterestShare on Reddit
Saman SiddiquiJanuary 8, 2020
the authorSaman Siddiqui
Saman Siddiqui, A freelance journalist with a Master’s Degree in Mass Communication and MS in Peace and Conflict Studies. Associated with the media industry since 2006. Experience in various capacities including Program Host, Researcher, News Producer, Documentary Making, Voice Over, Content Writing Copy Editing, and Blogging, and currently associated with OyeYeah since 2018, working as an Editor.
All posts bySaman Siddiqui