He termed it a private league with a major share of Indian businessmen. 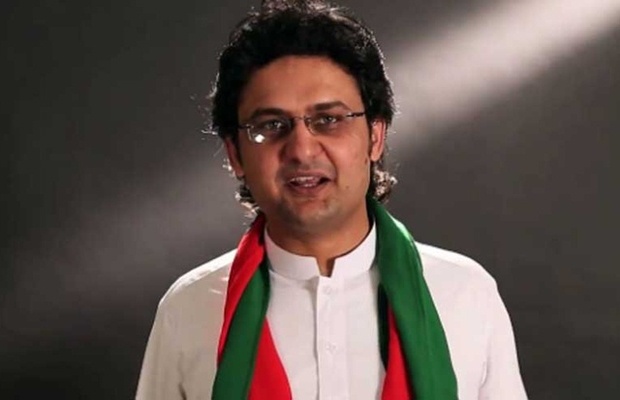 Senator Faisal Javed Khan has criticized the ongoing Abu Dhabi T10 league. He termed it a private league with a major share of Indian businessmen and says that Pakistani players should not have participated in the event.

This comes as the first public statement from any government official on the league since PCB abruptly revoked the No Objection Certificates (NOCs) granted to Pakistani players for the league.

In a tweet, PTI senator wrote, “T10 is a private league – teams owned and chaired by Indian business men. All Pakistani stars and individuals have been removed from Indian projects. Our local players should not take part in this league. We should respect the sentiments of people of our country as together we stand with Kashmir”.

There were 14 Pakistani players drafted by the different franchises for the T10 tournament. However, the PCB revoked the NOC for these players citing workload and a fitness camp as the reason for the decision.

However, senator’s comments have raised a few questions over PCB’s decision as well, as PCB revoked NOC of the players including Shahid Afridi and Imran Nazir, who are non-contracted players.

Meanwhile, PCB allowed participation of the Pakistan players in the Caribbean Premier League and South African League where Pakistani cricketers. Where the Indians have not only shares but also own the teams, including famed Bollywood star Shah Rukh Khan who owns a team in Caribbean League.