PFUJ called on parliamentarians and politicians to raise their voices for the protection of journalists. 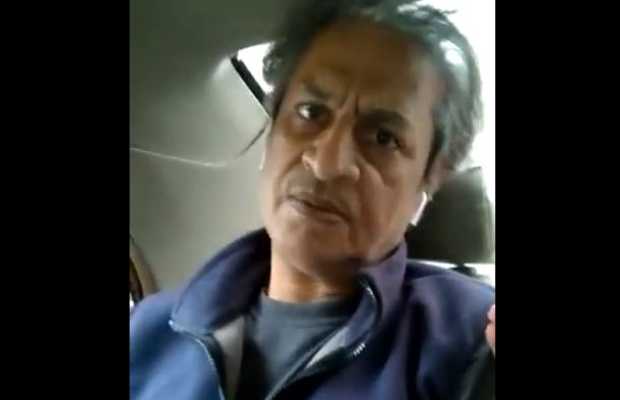 As being reported, Alam was shot in the stomach but is in a stable condition now.

In a statement given to the police, the senior journalist said the man likely 27 or 28 years old shot him.

According to him, he was walking in a park near his house when a young man approached. “The man was carrying a pistol and shot at me,” he said.

The senior journalist added that the suspect shot him on the right side of his stomach after which his friends took him to a hospital.

In a video shared by journalist Asad Toor on social media, Absar Alam can be heard saying he was shot while he walking outside his home.

“I’ve been hit in my ribs,” he said, adding that he had not lost hope.

“My message to those who did this is that I am not going to be scared by such tactics,” Alam said.

The federal minister said that he had ordered the Islamabad IG to investigate the matter and has directed that those involved in the firing should be arrested as soon as possible.

“Those who fired at Absar Alam will not be able to escape from the law. [They] will very soon be within the ambit of the law,” Rashid said in his tweet.

Minister for Information and Broadcasting Fawad Chaudhry condemning the incident, said the government had directed the police to probe the matter.

Following the incident, the Pakistan Federal Union of Journalists (PFUJ) demanded a judicial commission be set up to investigate the attack against Alam and crimes committed against other journalists.

PFUJ called on parliamentarians and politicians to raise their voices for the protection of journalists.

Ever since the news broke out, social media is in uproar in Pakistan. Many journalists and politicians took to social media condemning the attack.

Silencing the voice of dissent is a cancer that has plagued this country for many years. Absar Alam Sahab is the latest victim of this cruel & barbaric crime. May Allah SWT heal his wounds and the wounds of this country. Ameen.

Strongly condemn murderous attack on @AbsarAlamHaider. Have no doubt that in the fullness of time the perpetrators will be exposed, punished. Praying for early recovery of Absar Alam https://t.co/3mfgfW2SiT

Strongly condemn the attack on Absar Alam sb. May the Almighty protect everyone

Absar alam shot while he was walking outside his house..he is in hospital and thankfully out of danger.Condemn this attack on absar alam

No voice of dissent is safe in this country. Pakistan is ruled under law of the force NOT the force of the law.#AbsarAlam 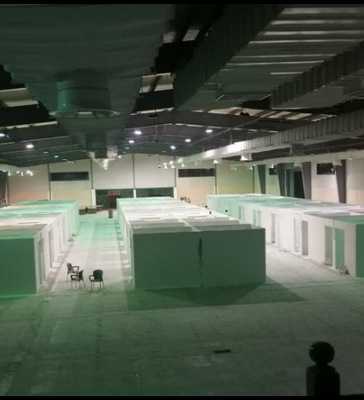