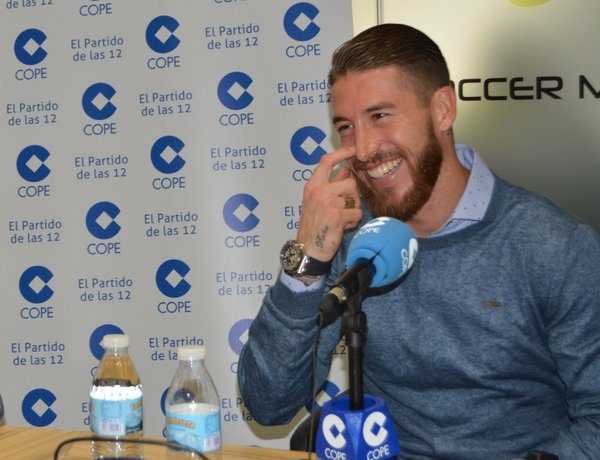 In a historic development, women were given the opportunity to attend football match in Iran after almost 4 decades. In a welcome move Iranian government relaxed the rules to allow women to attend the game. After the Iranian revolution, there had been a complete ban.

The Azadi stadium, where Iran’s World Cup games are being broadcast on the big screen has been large attendance. In the 2nd game, against European powerhouse Spain, the ban finally ended. It was hoped that the ban would end and women will attend the 1st World Cup game screening. However, authorities did not allow that to happen and governmental redtape was blamed.

Real Madrid and Spain Centre back Sergio Ramos tweeted his support for Iranian women via twitter. He had this to say.

They are the ones who won tonight. Hopefully the first of many. https://t.co/ftnMwegZjz

Time will tell if this move is temporary or a step towards greater freedom and equality for women in Iran.