Shabeeh Farooqi was a very well known personality from the Pakistani Advertising and Media fraternity. 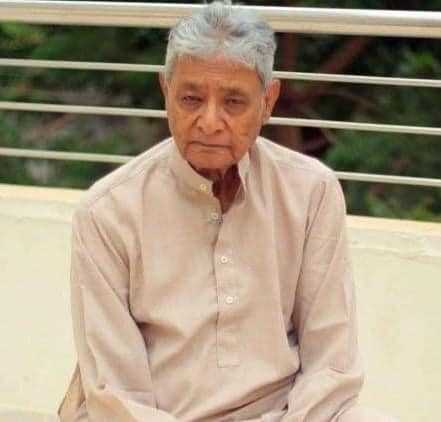 He contributed as a copywriter, poet, and lyrist, for the Pakistani advertising industry and created iconic gingles including:

He had also written so many beautiful songs mostly from the 80’s era. Not many knew that he wrote ‘Allah Allah kar bhaiya’ sung by Alan Faqeer and Mohammad Ali Shehki, ‘Choti si ghalat fahmi’ that was sung by Tina Sani, and also many other songs which were sung by Alamgir.