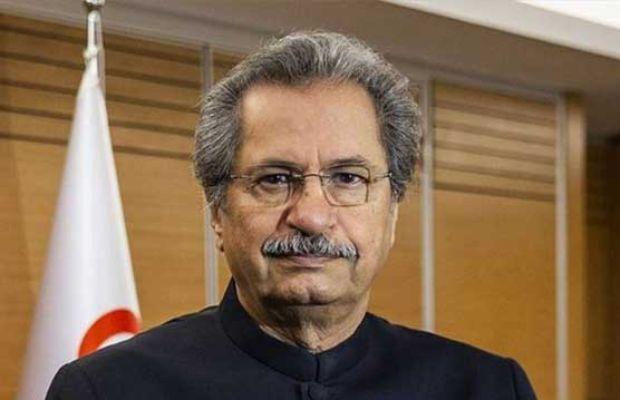 Pakistan Tehreek-e-Insaf (PTI) senior leader Shafqat Mahmood has been admitted to hospital in Lahore due to ill health, it emerges on Sunday

According to family sources, Shafqat Mahmood has been admitted to the hospital due to pancreatic problems.

Family sources said that Shafqat Mahmood is undergoing tests and in the light of test reports, doctors will provide further treatment.

The 72-year-old is undergoing diagnostic tests and his physicians will provide further treatment in the light of test reports.

As being reported, the ailing politician has reportedly canceled all political activities in the provincial capital after he was advised to rest.

Here at Oyeyeah, we wish him a swift recovery.

tweet
Share on FacebookShare on TwitterShare on PinterestShare on Reddit
Saman SiddiquiMay 29, 2022
the authorSaman Siddiqui
Saman Siddiqui, A freelance journalist with a Master’s Degree in Mass Communication and MS in Peace and Conflict Studies. Associated with the media industry since 2006. Experience in various capacities including Program Host, Researcher, News Producer, Documentary Making, Voice Over, Content Writing Copy Editing, and Blogging, and currently associated with OyeYeah since 2018, working as an Editor.
All posts bySaman Siddiqui