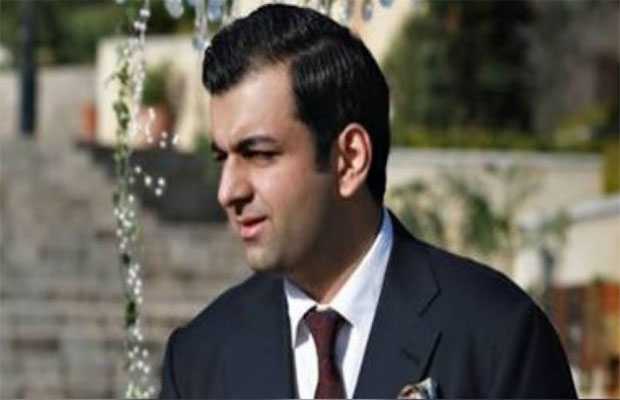 The Federal Investigation Agency (FIA) has stopped the son of former Prime Minister Shahid Khaqan Abbasi at the Islamabad Airport from leaving to Dubai on Saturday.

Abdullah Khaqan Abbasi was offloaded from the plane by the FIA immigration staff when he was on his flight to Dubai on EK613.

The National Accountability Bureau (NAB) had provided the ‘Stop List’ to immigration officials mentioning Abdullah’s name. However, he was not included in the Exit Control List (ECL).

Last year, the former Prime Minister Abbasi was arrested by NAB for allegedly involved in the corruption of a multi-billion rupee after he awarded import contract for LNG in 2013. At that time he was the minister for petroleum and natural resources.

The allegation was that the accused, through a non-transparent process, awarded the LNG Terminal-1 contract.

“The accused public office holders misused their authorities in active connivance with each other to give wrongful gains of Rs14.146 billion to EETL/ETPL/ECL in connection with LNG Terminal-1 of EETL and also caused a wrongful loss of Rs7.438 billion, approximately, for non-utilisation of unused capacity of second LNG Terminal of PGPL from March 2015 to September 2019”.