Mr Tarin is currently engaged in salvaging the extended loan facility of the International Monetary Fund for Pakistan. 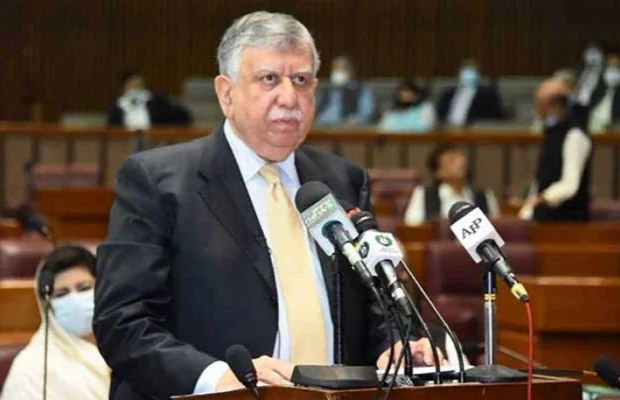 Shaukat Tarin has been appointed adviser to PM Imran Khan on finance and revenue. The development comes as his six months tenure as the Federal Minister.

Tarin was appointed as the finance minister on April 17 and his constitutional tenure ended on Oct 16.

Tarin is the fourth adviser to the prime minister after Mirza Shahzad Akbar, Abdul Razak Dawood, and Babar Awan.

The notification, issued by the Cabinet Division on Monday stated: “The president, on the advice of the prime minister, has been pleased to appoint, with immediate effect, Shaukat Fayyaz Ahmed Tarin as Adviser to the Prime Minister on Finance and Revenue, with the status of a federal minister.”

To hold the post he was needed to be elected to parliament in order to continue in his post for longer than six months after his appointment.

The government wanted to elect Shaukat Tarin as a member of the Parliament within the stipulated timeframe of six months but it failed to do so.

As an adviser to the PM, Tarin will not be able to chair meetings of cabinet committees, as per an Islamabad High Court (IHC) judgment.

His six-month-long tenure as finance minister has been marred by a storm of unprecedented inflation. The prices of almost daily-use items, besides rates of utilities including petrol, electricity, and gas saw a sky rocking increase.