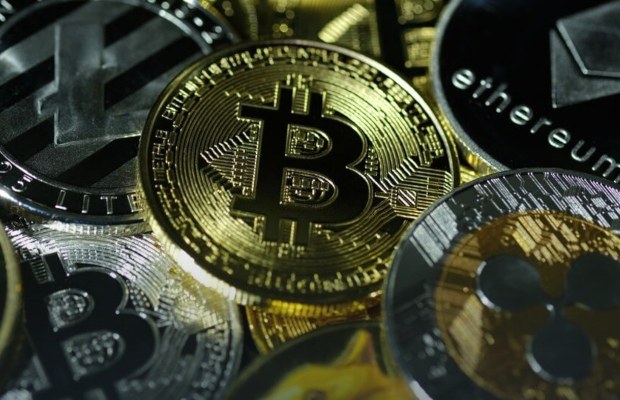 The Sindh High Court (SHC) on Wednesday has ordered the government to regulate cryptocurrency, bitcoins in 3 months.

The court also directed the government to submit to it a report on the issue in three-month times.

The decision was announced as the court heard a petition filed by Waqar Zaka against the ban imposed by the government on Digital Cryptocurrency.

The SHC also ordered the constitution of a high-level committee under the federal secretary of finance which would consult all the stakeholders before taking steps for the regulation of the currency.

The court has directed that the representatives of the Securities and Exchange Commission of Pakistan (SECP), the State Bank of Pakistan (SBP), ministries of law, and IT be also included in the committee.

Waqar Zaka, a former TV host and prominent cryptocurrency proponent has filed a case requesting the courts to probe the Securities and Exchange Commission of Pakistan into allowing him to launch Pakistan’s first local and regulated cryptocurrency exchange, TenUp.

19th OCT. will be an important date-
My objective is to bring all international crypto exchanges in Pakistan , get them registered at SECP , make them open an office here and these foreign exchanges should pay taxes along with Pakistanis getting a chance to launch their business pic.twitter.com/AYtDTOfp5U