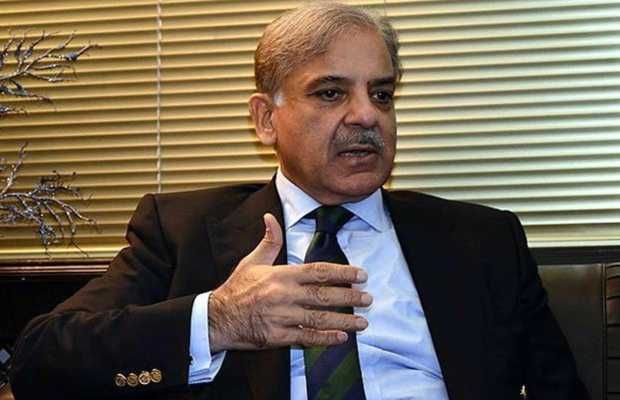 PML-N President Shehbaz Sharif while making an appearance on the Geo News current affairs show Jirga hosted by journalist Saleem Safi, said: “When I was finally allowed to speak during the budget session, after four days of chaos [in the Parliament], I said the budget is a fake one since the people’s pockets are empty.

“Just like the budget, this news report is also fake,” he added.

“PML-N is like our house, and Nawaz Sharif, every party leader, worker and women [leaders] over the past 40 years have played their role in building it,” he added.

It was reported last week by a publication that the former Punjab chief minister is unhappy over the party’s performance in the recent Azad Jammu and Kashmir legislative assembly elections.

It was being alleged that Shahbaz Sharif was annoyed after his election strategy was allegedly ignored by the party leadership.