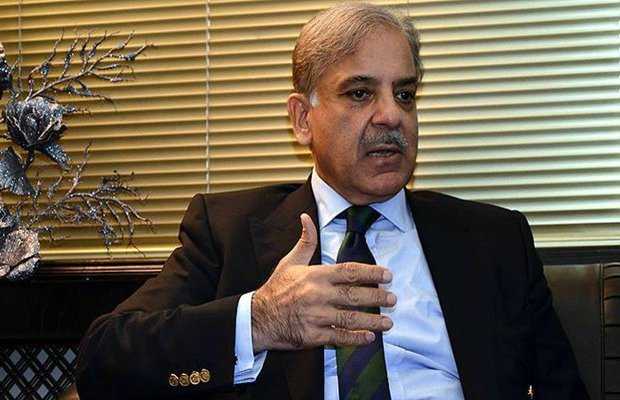 The Lahore High Court on Tuesday has extended the bail granted to the Opposition Leader in the National Assembly Shehbaz Sharif till July 16.

A two-member LHC bench comprising Justice Sardar Ahmed Naeem and Justice Farooq Haider heard the petition filed by the PML-N president that sought exemption from appearing before the court and bail extension.

During today’s hearing, Shehbaz’s counsel Amjad Pervez told the court that the PML-N leader has tested negative for the virus.

“Shehbaz Sharif is 69 years old and his antibodies test is necessary,” said Tarrar, the other counsel for the PML-N president.

He also said that people after recovering from the coronavirus witness pain for five more days, further adding that his client has also complained of it.

Justice Sardar Naeem during the hearing, remarked that in the last hearing they had stated that the court is ready to give exemption to the PML-N president in the case.

“We give him exemption from appearance today as well,” said the court.

Tarar requested the court to extend the bail granted to Shehbaz for three more weeks as the lawyers wanted their client to appear before the court himself. He also told the court that they still needed to take instructions from their client.

The court upon hearing this adjourned the hearing and gave time to the lawyers to consult their client and take instructions from him.