SPL is focused on playing a key role in developing Pakistan’s energy future and remains committed to improving its financial performance, while ensuring safety and compliance. 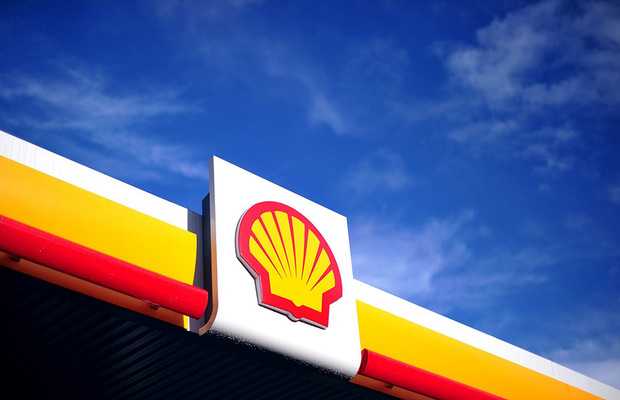 The Board of Directors of Shell Pakistan Limited (‘SPL’) announced the third-quarter results for the company on 28th October. The company posted an after-tax profit of PKR 1,812 million compared to the profit of PKR 570 million made in the same period last year.

Overall, the financials still present a challenging situation, driven primarily by the unprecedented coronavirus pandemic and its effects which resulted in declining fuel demand and volatility in the international oil prices. Over the course of the nine months of 2020, the Pak Rupee devalued against the US dollar by a further 6%. Although the Pak Rupee remained relatively stable during the quarter, its effects were felt in the overall results of the Company. Being part of an import-dependent industry where a large percentage of our costs are denominated in foreign currency, this devaluation had an impact on our cost base and, in turn, on our financial performance.

Shell Pakistan has introduced Shell @ Home, which provides oil change and car care services at the customer’s doorstep.  Shell Lubricants saw a significant growth of 40% in volumes as compared to the previous quarter.

SPL is focused on playing a key role in developing Pakistan’s energy future and remains committed to improving its financial performance, while ensuring safety and compliance.