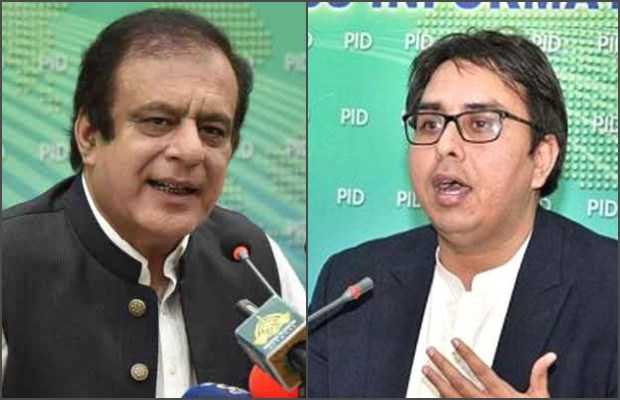 As being reported,  both of the PTI leaders were captured engaged in a conversation following the parliamentary party meeting of the ruling Pakistan Tehreek-e-Insaf (PTI) chaired by PM Imran Khan.

Federal Minister was not pleased with SAPM Gill as he spoke to the journalists before the information minister who could hold his scheduled press conference.

In the viral clip, the information minister said that it was his job but Gill had been doing so for quite some time and added, “If you want to talk to journalists, join me for the press conference.”

Gill was seen trying to explain that he was only updating journalists on facts and figures regarding the country’s debts.

The federal Minister’s responded pointing his index finger, “Then don’t,” and storms out. 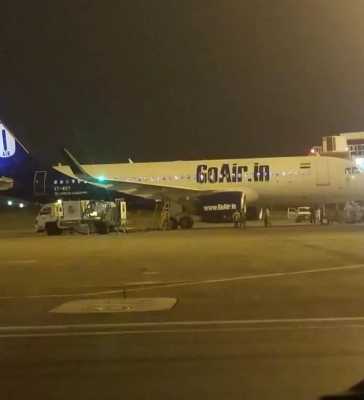