Shoaib Akhtar refuses to appear before the PTV inquiry committee 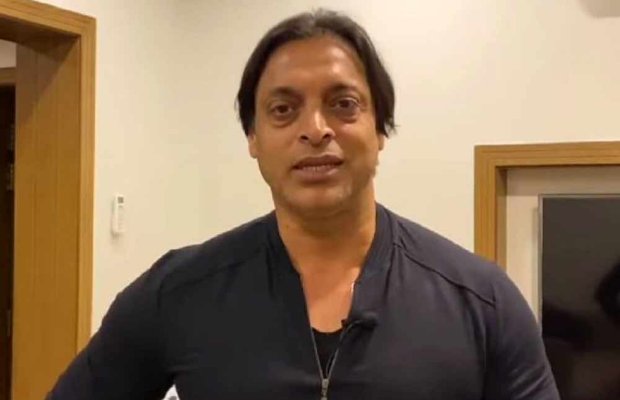 Shoaib Akhtar refused to appear before the PTV inquiry committee, it emerges on Monday.

The issue of bitter rhetoric between Shoaib Akhtar and Noman Niaz on state-run sports TV is currently underway.

The development emerges as the MD PTV Amir Manzoor met Information Minister Fawad Chaudhry and informed them about the preliminary report of the inquiry committee.

Shoaib Akhtar refused to appear before the committee inquiring about the Game On Hai Controversy.

This should not have happened during the show, former world cricketers shared their views.

The transmission was in a friendly atmosphere, Vivian Richard, David Gower had said. 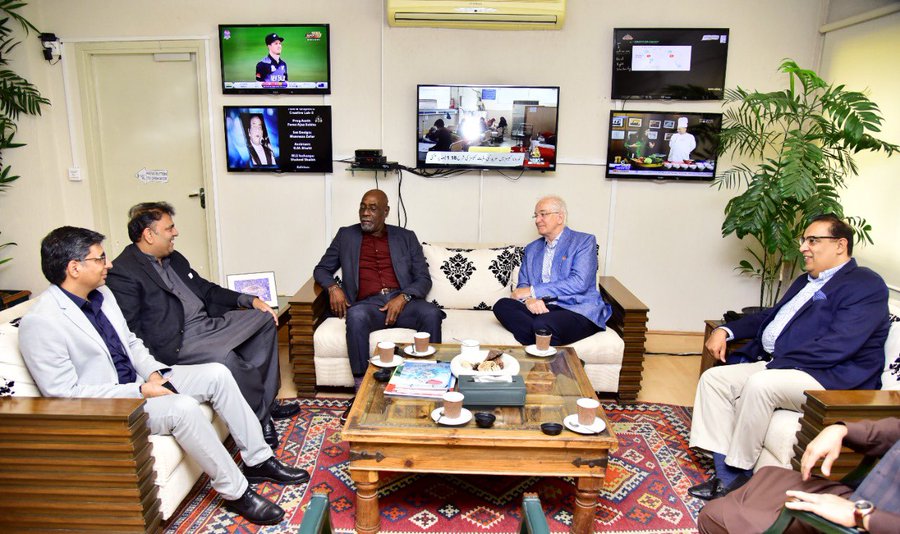 It is pertinent to mention here that under probe Dr. Nauman Niaz, who insulted National Cricketer Shoaib Akhtar during the live show, holds five posts on the state-run television. 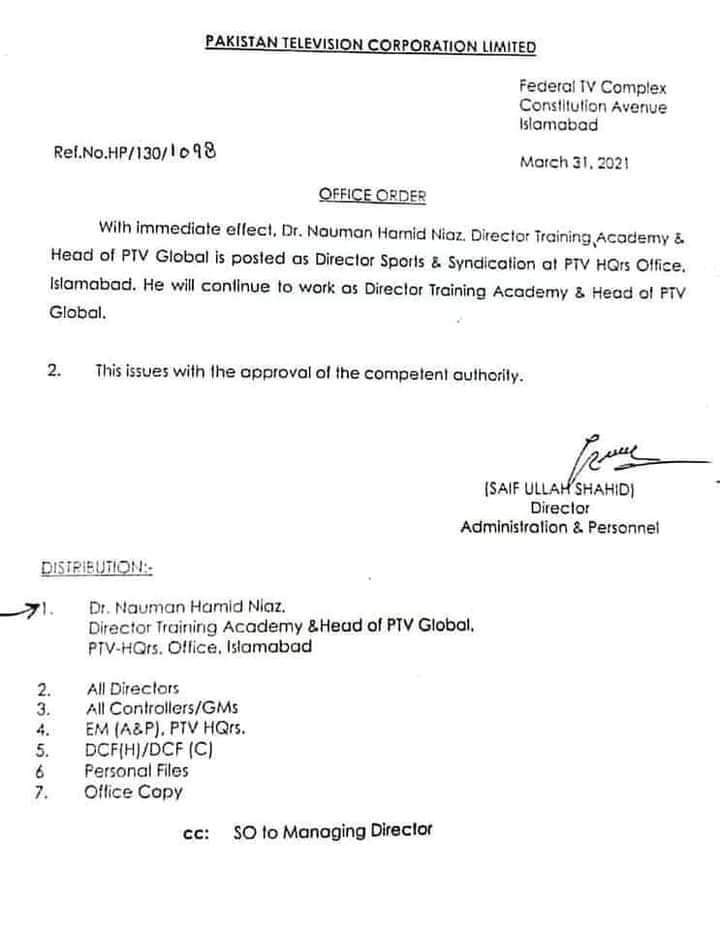 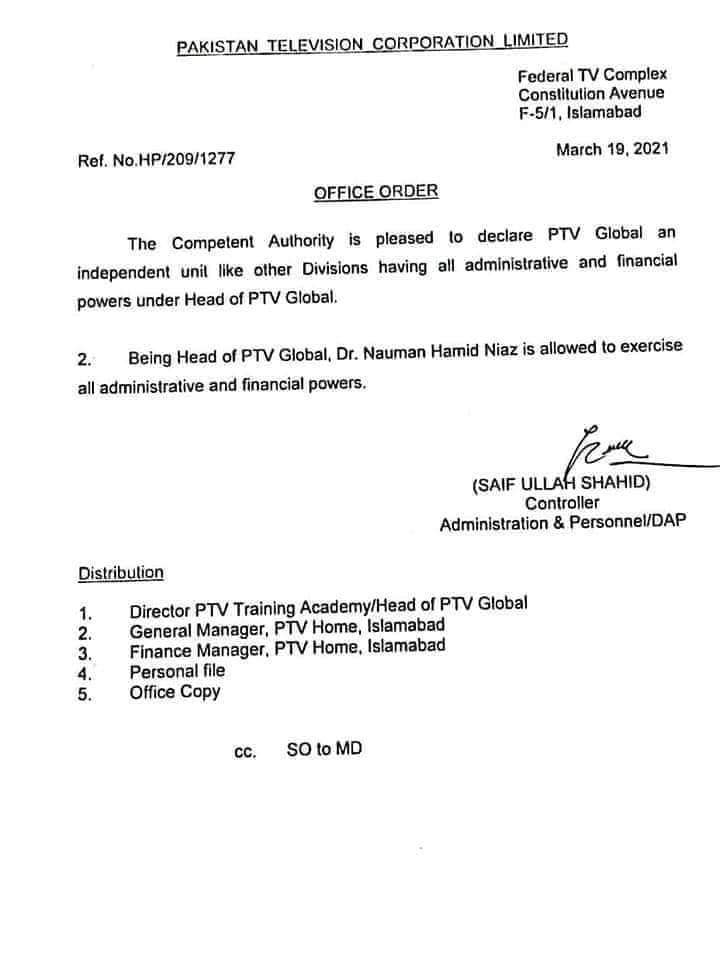 The PTV management decided to take Nouman Niaz off-air till the inquiry into the incident is not completed.

Shoaib Akhtar had walked off the set of the PTV sports show saying he is embarrassed about what happened during the live transmission on Oct. 26.

The incident invited an outrage on social media as well,  with many calling for Nauman Niaz to be sacked for insulting a national legend on live TV.

tweet
Share on FacebookShare on TwitterShare on PinterestShare on Reddit
Saman SiddiquiNovember 1, 2021
the authorSaman Siddiqui
Saman Siddiqui, A freelance journalist with a Master’s Degree in Mass Communication and MS in Peace and Conflict Studies. Associated with the media industry since 2006. Experience in various capacities including Program Host, Researcher, News Producer, Documentary Making, Voice Over, Content Writing Copy Editing, and Blogging, and currently associated with OyeYeah since 2018, working as an Editor.
All posts bySaman Siddiqui