The 30th match of the ICC World Cup 2019 is being played between Pakistan and South Africa at Lord 's, London, today at 2:30 pm. 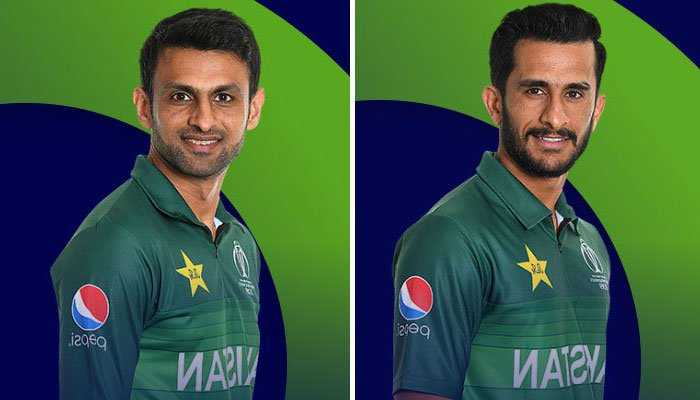 Shoaib Malik and Hasan Ali have been dropped from Pakistan’s playing XI against South Africa today. Being replaced by Haris Sohail and Shaheen Shah Afridi.

Malik and Hassan Ali both failed to impress so far in the tournament. Shoaib Malik has twice been out for a duck and eight in his last three innings.

Sohail who scored two centuries against Australia in the United Arab Emirates is replacing Malik in the middle-order. 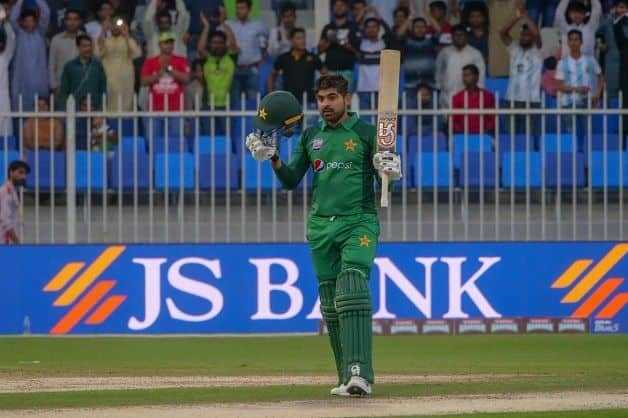 Meanwhile, 24-year-old Hassan Ali has just picked two wickets in his last three matches of the tournament is replaced with Shaheen Shah Afridi. 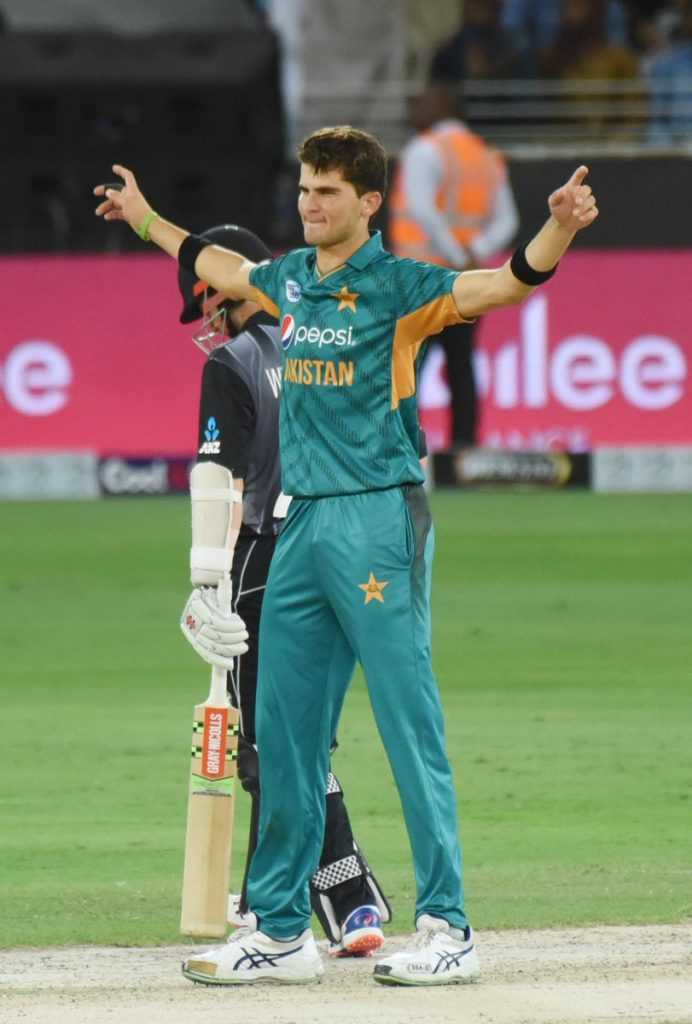 For Pakistan, today’s match against South Africa is a must win, if they want to keep their chances alive for making into the next round of the tournament.

Pakistan currently sits on the 9th spot in the rankings table with only 3 points after five games. need to win all four of their remaining matches in the tournament. 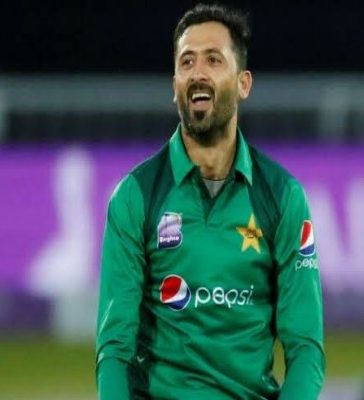 Pakistan need to revert back to 5 bowlers strategy