Shraddha Kapoor’s Next Saaho is An Action Packed Package

Starring Baahubali famed Prabhas, the movie is second most expensive film of India 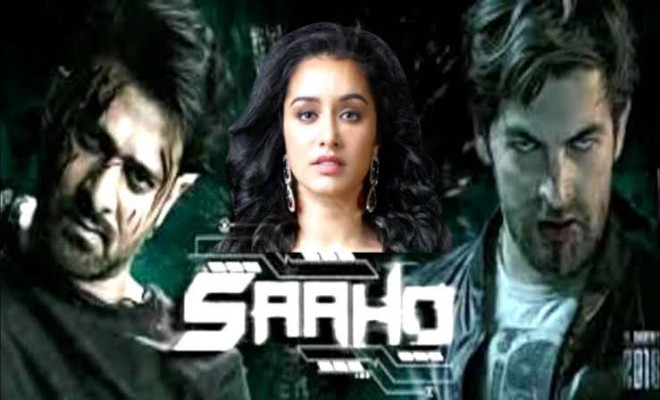 Shraddha Kapoor’s next film alongside Baahubali famed actor Prabhas just made its first appearance, and Bollywood lovers surely have a treat to look forward to.

Set to release on August 15, the movie is a complete package of action, thriller and drama with a huge dash of romance. The trailer is promising entertainment and we are pretty much sold.

In the initial seconds of the teaser, Shraddha is seen romancing Prabhas, however the scene soon changes to actions and stunts which are highly impressive. The graphics and effects – as shown in the teaser – are also par excellence for the usual Bollywood flicks, and this definitely adds bonus point.

Directed and written by Sujeeth, Saaho will feature Neil Niten Mukesh in a negative role. Alongside, Jackie Shroff, Mendira Bedi, Chunkey Pandey and Mahesh Manjrekar will also be seen in the action movie.

So if you are looking forward to an action filled Bollywood drama, that’s elevated to another level, Saaho might be your pick. We are definitely keeping a tab on this one!