CCTV footage and NADRA's face recognition techniques will be used to arrest all the culprits. 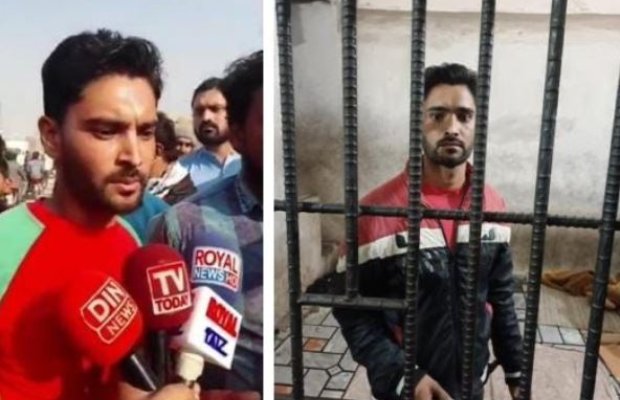 Police have arrested the main culprit of the factory manager’s lynching incident.

A Sri Lankan factory manager Priyantha Kumara was beaten to death and set ablaze by a mob in Sialkot on blasphemy allegations on Friday.

However, later in the day police confirmed arresting of the main culprit of the factory manager’s lynching case identified as Farhan.

According to the spokesman of Punjab Police, the main accused Farhan Idrees can be seen torturing and provoking in the video.

In a statement, Punjab Government Spokesperson Hassan Khawar said that the factory workers had killed a Sri Lankan national.

“About 50 people have been arrested. CCTV footage is being collected to identify the culprit. We cannot allow such a nefarious game,” he maintained.

The latest update cites around 100 persons involved in the Sialkot incident have been arrested so far.

As being reported, the RPO and Commissioner Gujranwala are in Sialkot and conducting inquiries, that will be finalized within 48 hours.

A few other video clips showed the manager’s body set ablaze, as well as the overturned wreckage of what was said to be his car.

Many in the mob can be seen making no attempt to hide their identity and many took selfies in front of the burning corpse.