The bill bars anyone possessing, offering for sale, distributing or delivering of gutka and substances related to it.. 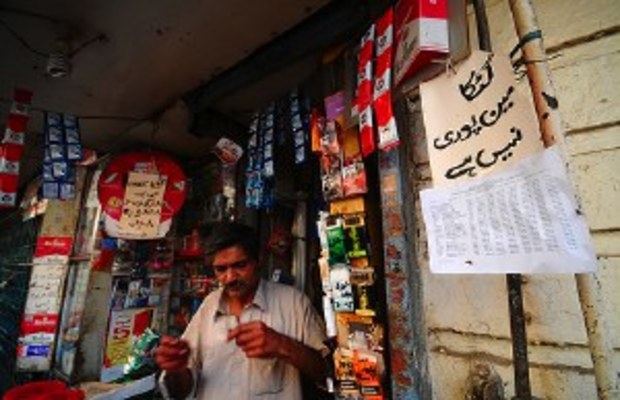 The Sindh Assembly on Wednesday has passed the Sindh Prohibition of Preparation, Manufacturing, Storage, Sale, and Use of Gutka and Manpuri Bill, 2019. By this, the new bill aims at banning the import, export, manufacturing, sale, and purchase of gutka, mainpuri and their derivatives in the province.

The bill was presented by Pir Mujeebul Haq at the assembly. Mr. Haq also presides over the standing committee on law and parliamentary affairs and the human rights of the provincial legislature.

According to the new law, no person should produce, prepare or manufacture any mixture or substance, which, apart from gutka and mainpuri, included pan parag or such other mixtures, which were prepared or obtained by any series of operations from the ingredients. These ingredients include any of the forms of chalia (betel nut), catechu, tobacco, lime, and other materials, which are “injurious to health and not fit for human consumption within the meaning of Section 5 of the Sindh Pure Food Ordinance, 1960 and is also in contravention to the provisions of Rule 11 of the Sindh Pure Food Rules, 1965.”

The bill also bars anyone possessing, offering for sale, distributing or delivering any such substances.

The bill also prohibits owning, operating or controlling premises or machinery for the manufacture of mainpuri, gutka and their derivatives.

Furthermore, there are punishments specified in the new bill for contravention of gutka and mainpuri.

“Tobacco consumption is one of the biggest challenges confronting people today. Of 90 percent tobacco-related oral cancer cases, 82pc pertain to mouth and throat and the survival ratio among cancer patients, who live for five years is 51pc, while 48pc live for 10 years after they are diagnosed,” the bill stated.