Congregational prayers for Shab-e-Qadar will also be will be observed across Sindh with all necessary safety precautions enforced. 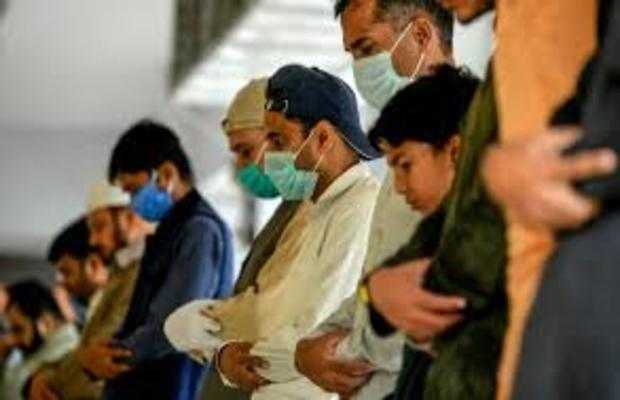 The Sindh government has allowed Eidul Fitr and Jummatul Wida congregations to be held across the province but with all necessary safety precautions enforced.

Sindh Information Nasir Shah made the announcement on Tesday at a press conference in Karachi.

He said all prayers, including Taraweeh, would be held under the SOPs formulated by the center, in consultation with religious scholars.

“Eid prayers will be held at open places and parks,” Shah added, “Prayers could be held twice at places with a large number of people.”

Furthermore, Sindh Education Minister Saeed Ghani has urged the masses to offer prayers at open places instead of in smaller mosques.

He said the provincial government had not allowed processions on Youm-e-Ali (RA).

“Whatever restrictions we placed, they were placed after consultation with doctors,” Ghani added.

According to the minister, there was no point in restricting prayers and keeping mosques closed after all the markets and industries were reopened.

He also added that the religious clerics had cooperated a lot with the government and urged the masses to act upon the SOPs while offering prayers.

The Sindh government had imposed a ban on congregational prayers on March 26.

This is so far the highest number of cases reported within 24 hours.

The total number of coronavirus cases in Sindh is now 18,964.

tweet
Share on FacebookShare on TwitterShare on PinterestShare on Reddit
Saman SiddiquiMay 20, 2020
the authorSaman Siddiqui
Saman Siddiqui, A freelance journalist with a Master’s Degree in Mass Communication and MS in Peace and Conflict Studies. Associated with the media industry since 2006. Experience in various capacities including Program Host, Researcher, News Producer, Documentary Making, Voice Over, Content Writing Copy Editing, and Blogging, and currently associated with OyeYeah since 2018, working as an Editor.
All posts bySaman Siddiqui