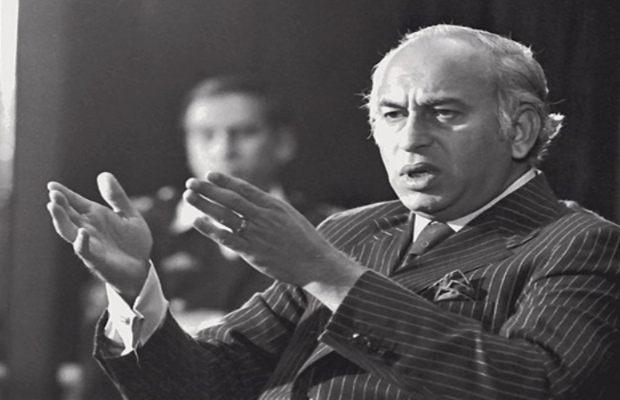 The founder of the Pakistan People’s Party and its chairman, Shaheed Zulfikar Ali Bhutto, was executed on April 4, 1979, by the military regime of General Ziaul Haq. 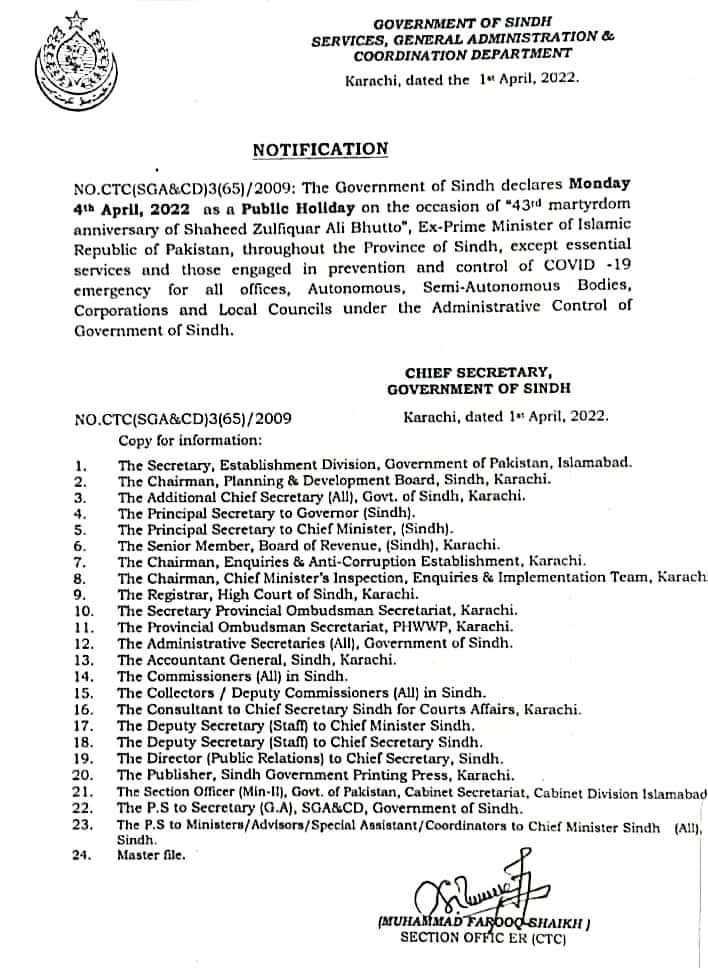