“All papers will be held in the afternoon shift”, the minister confirmed in the news conference. 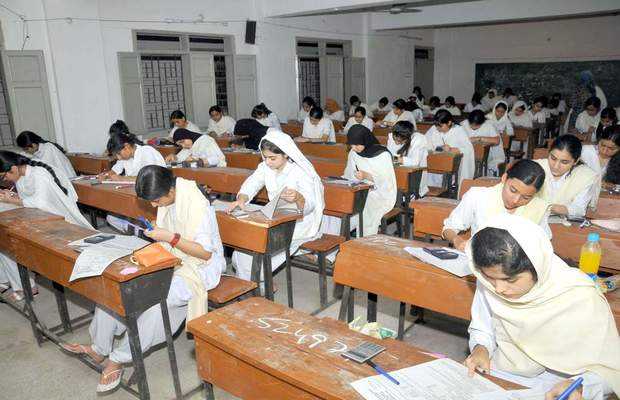 The Education Minister of  Saeed Ghani on Monday has announced a new date of secondary examinations across the province saying that it will commence from June 1.

Addressing a press conference in Karachi, Ghani said that students of 9th and 10th grade will have their exams on June 15  while the Intermediate students, both grade 11 and 12, will sit for their exams from July 6.

“All papers will be held in the afternoon shift”, the minister confirmed during the news conference.

The provincial government had postponed all examinations and close all schools, colleges, and universities following the novel coronavirus outbreak in the province.

So far, Sindh has reported the highest number of cases after the patient reported in Sindh.

It has also been announced that admissions of students getting promoted to grade 11 will start from July 15.

The country has reported 179 coronavirus cases after a steep rise was reported among pilgrims who had recently returned to the country from Iran via the Taftan border and were quarantined in Sukkur.