The decision has been made in an attempt avoid airplane accidents 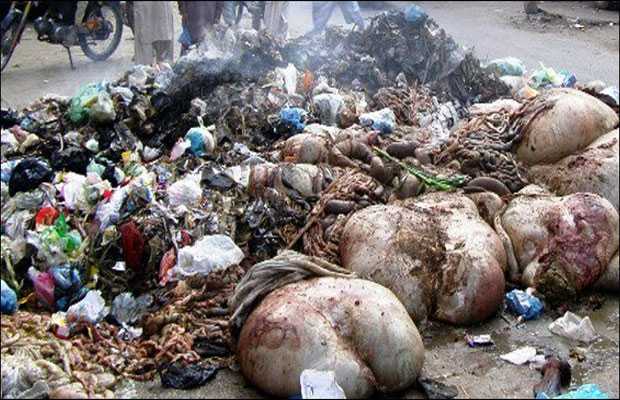 Sindh government on Thursday has imposed a ban on the disposal of post-sacrifice animal waste near airports, a notification issued by the home department stated.

The decision has been made in an attempt avoid airplane accidents caused due to birds attracted to the waste.

The Sindh government has imposed Section 144 in the areas surrounding airports which will remain in effect for a month.

The move comes following one of the deadliest crashes in Pakistan’s aviation history, after which the aviation department was asked to ramp up efforts and avoid such disasters.

“If animals are slaughtered in streets everywhere, this will lead to the spread of diseases,” he said, directing authorities to establish designated places at the Union Council level.

He also directed the chief secretary to notify all the divisional commissioners to allocate specific areas for the establishment of the cattle markets to curb the pandemic. 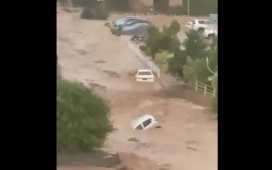 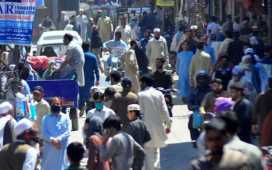 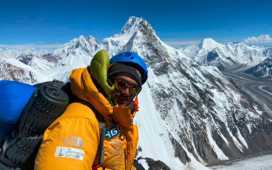 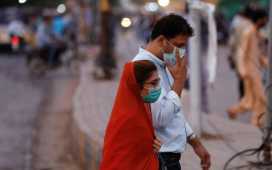 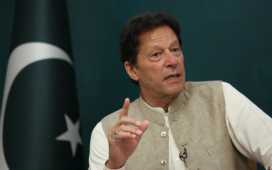 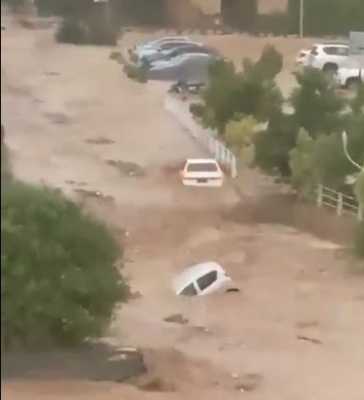