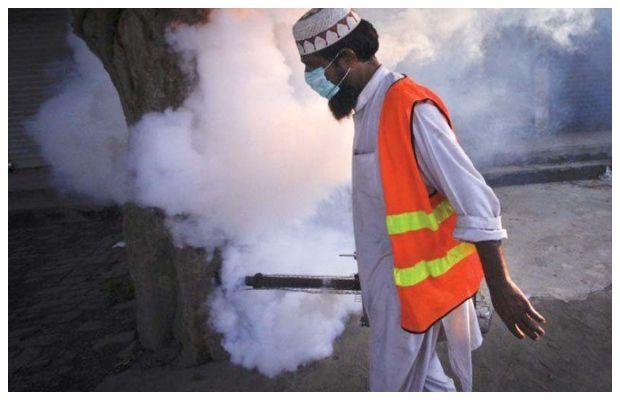 Sindh has no money for Karachi | OyeYeah News
0Share
29Views

Sindh has no money for Karachi while 24 districts receive funds to buy spray machines!

As reported, the provincial government has released Rs480 million to 24 districts of Sindh to buy spray machines as mosquito-borne diseases are on the rise following massive floods across the country.

Karachi despite witnessing an alarming upsurge in dengue cases received no money to acquire spray machines and fumigation equipment.

According to the news sources, Karachi’s six districts have not released any funds to buy spray machines. Only DMC Malir has been allotted Rs20 million for the purchase of machines.

On the other hand, Sindh government spokesperson Murtaza Wahab said that Karachi already has a significant number of fumigation machines.

The 30 union councils of the city are being daily fumigated with anti-mosquito spray, he claims.