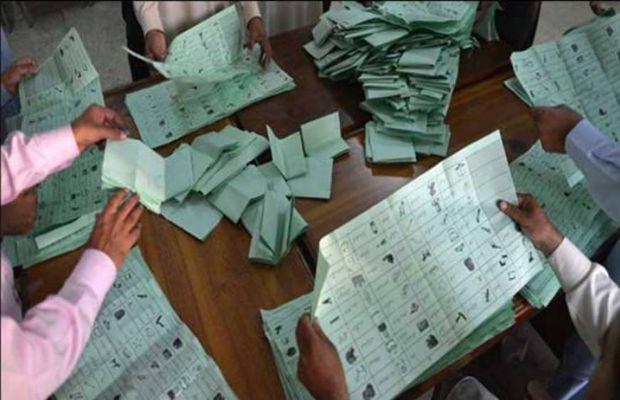 PPP emerges triumphant by winning 2, 189 seats in the first phase.

Pakistan People’s Party (PPP) has surpassed all other parties in the first phase of local bodies (LBs) elections in Sindh.

According to unofficial results, PPP was leading comfortably in 14 districts of the province till the last reports came.

Jamiat Ulema-e-Islam-Fazl (JUI-F) manages to grab 64 seats and stands in the second position.

While PTI managed to win only13 seats.

PPP candidates also win quite comfortably in Tharparkar; the same is the case in Sukkur where out of 32 union committees’ seats, the party wins in 29.

PPP also grabbed 14 seats in the municipal corporation of Mirpurkhas.

In Kandhkot out of 16 municipal committee wards in15 fall in the PPP’s lap.

tweet
Share on FacebookShare on TwitterShare on PinterestShare on Reddit
Saman SiddiquiJune 27, 2022
the authorSaman Siddiqui
Saman Siddiqui, A freelance journalist with a Master’s Degree in Mass Communication and MS in Peace and Conflict Studies. Associated with the media industry since 2006. Experience in various capacities including Program Host, Researcher, News Producer, Documentary Making, Voice Over, Content Writing Copy Editing, and Blogging, and currently associated with OyeYeah since 2018, working as an Editor.
All posts bySaman Siddiqui