Sindh lockdown likely to be eased after April 14

However public gatherings to remain banned 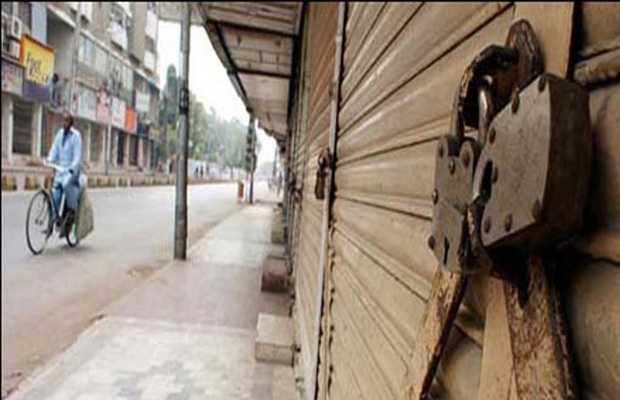 Sindh Chief Minister Murad Ali Shah’s spokesperson said that the lockdown in the province would likely be eased, however, the SoPs would be issued to avoid crowds at public places, public transport, etc.

The spokesperson also clarified that a final decision has yet to be taken on the matter.

“Maybe taken after the expiry period of the ongoing lockdown. The decision will be taken in consultation with all stakeholders”, he added.

Sindh Chief Minister Murad Ali Shah made the announcement earlier that the provincial tally for coronavirus cases has gone up as 92 new cases have surfaced.

This takes the provincial tally surge to 1,128 cases and the national tally has reached to 4409 cases.

tweet
Share on FacebookShare on TwitterShare on PinterestShare on Reddit
Saman SiddiquiApril 9, 2020
the authorSaman Siddiqui
Saman Siddiqui, A freelance journalist with a Master’s Degree in Mass Communication and MS in Peace and Conflict Studies. Associated with the media industry since 2006. Experience in various capacities including Program Host, Researcher, News Producer, Documentary Making, Voice Over, Content Writing Copy Editing, and Blogging, and currently associated with OyeYeah since 2018, working as an Editor.
All posts bySaman Siddiqui