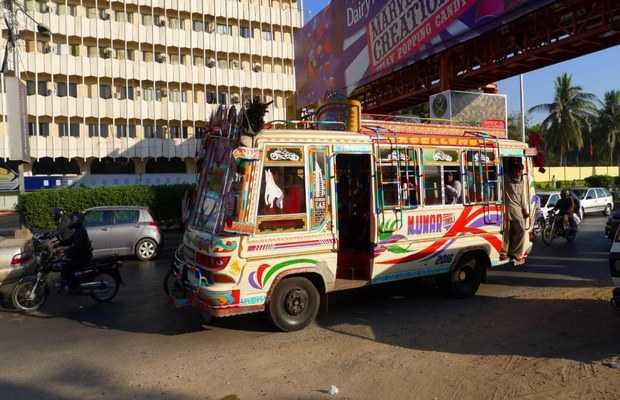 The Sindh authorities on Saturday have announced that the public transport will resume throughout the province after Eid Holidays.

A day after refusing to uplift the ban imposed on public transport due to lockdown, the authorities have agreed to allow operations of buses and ride-hailing service across the province after Eid holidays.

Read More : Public transport to resume in Balochistan from May 18

“However, this relaxation would be allowed only under the defined standard operating procedures (SOPs), which have to be followed both by transporters and passengers for the safety and health of everyone”, he further added.

Sindh Transport Minister has also announced a relief package for transporters, who he said had suffered huge losses due to the lockdown but extended their cooperation to the government.

The package included exemption of several taxes and duties on transport services and companies, according to the provincial minister.

All kinds of public transport services, as well as ride-hailing companies, were banned in Sindh to contain the spread of coronavirus in the third week of March before the lockdown was formally imposed on March 23.