859 have been detected in Karachi only! 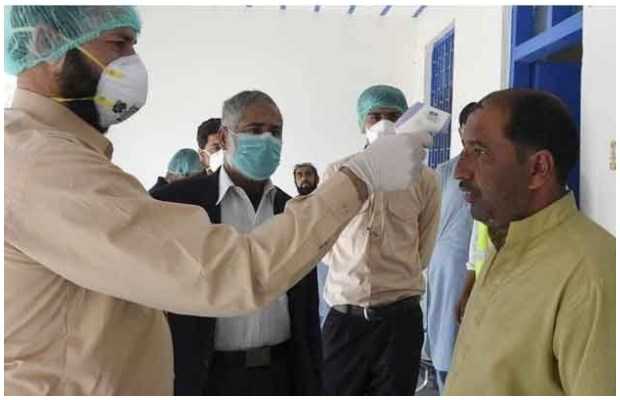 Sindh Chief Minister Syed Murad Ali Shah in a statement issued on Saturday stated that the provincial COVID-19 death tally has reached 2,816 and 1,199 new cases emerged when 11,537 tests were conducted.

CM Sindh said that 11,537 samples were tested which diagnosed 1,199 cases that constituted a 10.4 percent detection rate.

Currently, in Sindh 13,886 patients are under treatment, of them, 13,333 are in home isolation, nine at Isolation Centers, and 544 in different hospitals.

The condition of 477 patients is stated to be critical, of them 62 have been shifted to ventilators.

CM Sindh has urged people to take COVID-19 SOPs seriously and to keep washing or sanitizing hands frequently, wear masks while going out, and avoid handshakes to stay safe.

Contracts between public and private sectors operate with a ‘trust deficit’ 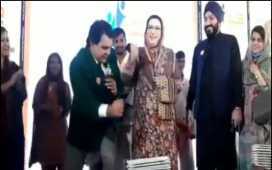 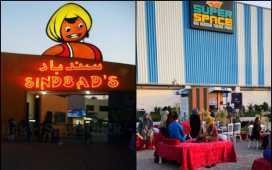 Contracts between public and private sectors operate with a ‘trust deficit’

Sindh CNG stations closed down for 24 hours, will reopen on Saturday

PTI deletes its list of ‘good’ and ‘bad’ journalists after backlash