This is the highest daily totals since since July 29 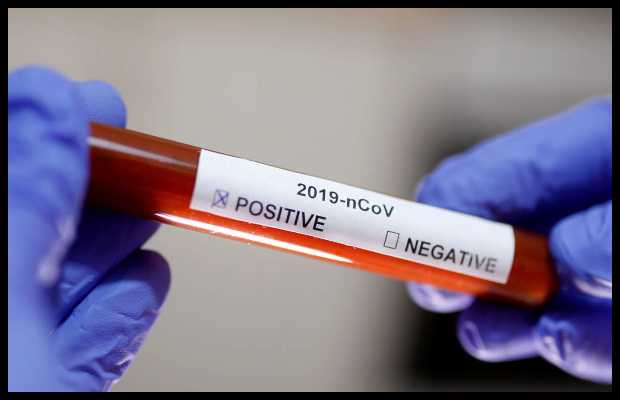 The province also recorded 17 deaths during the past 24 hours, a three-month record.

The last time Sindh had reported more deaths in a single was on July 30.

The provincial death toll has raised to 2,664.

According to the CM Sindh, a total of 11,530 tests were carried out during the last 24 hours.

The surge in COVID-19 cases indicates that Sindh’s positivity rate has climbed to nearly five per cent.