CM Sindh urges people to stay at home over Eidul Fitr, saying that reducing outside exposure will protect citizens' health and keep healthcare system from collapsing. 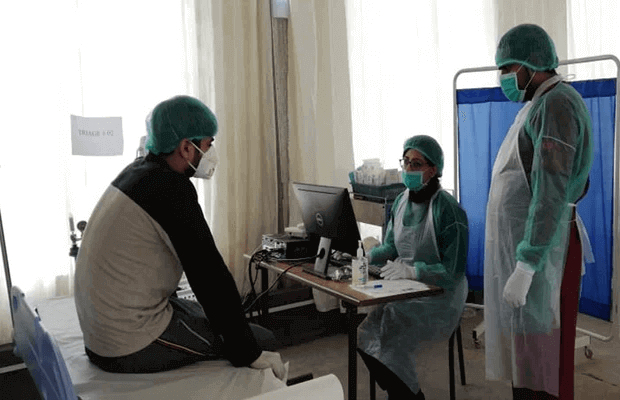 He said that 20 people have lost their lives due to novel coronavirus during the last 24 hours, while the number of deaths in the province due to the disease has reached 336.

He maintained that 960 people have been infected with the virus in 24 hours.

The province has also reported its highest single-day death toll at 20.

7 doctors, 5 policemen have passed away from Covid-19 in Sindh, according to CM Sindh Shah.

Chief Minister Murad Ali Shah also paid tribute to the late doctors while addressing a press conference at Karachi, he said that until now, 364 healthcare professionals have been infected by the virus.

The chief minister further added that 274 policemen were infected, out of which 50 have recovered. While 5 officials have passed away, he said.

CM Sindh also announced that a proposal to provide compensation packages to families of doctors who have passed away from the virus will be tabled before the provincial cabinet.

He also urged people to stay at home over Eid ul Fitr, saying that reducing outside exposure will protect citizens’ health and keep the healthcare system from collapsing.

“On Eid, it is our custom to give gifts. What gift can you give to these medics? You can stay at home,” he said.

CM Murad Ali Shah has also requested Prime Minister Imran Khan to announce that people should celebrate Eid with simplicity in the country.

While addressing allegations of inaccurate test results, Sindh Chief Minister Murad Ali Shah has said that the chances of a “false negative are more than a false positive”.

He said that it is possible that a person who tests positive one day, might get negative results 24 hours later.

“Do I want to [falsely] declare someone a corona patient? Does Dow want to do that?” he said during the press conference. 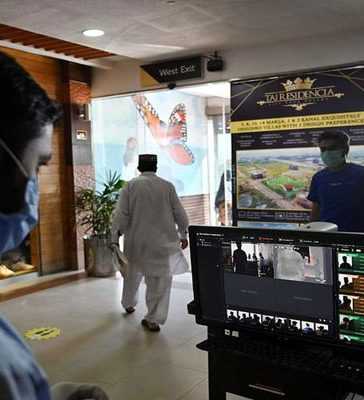