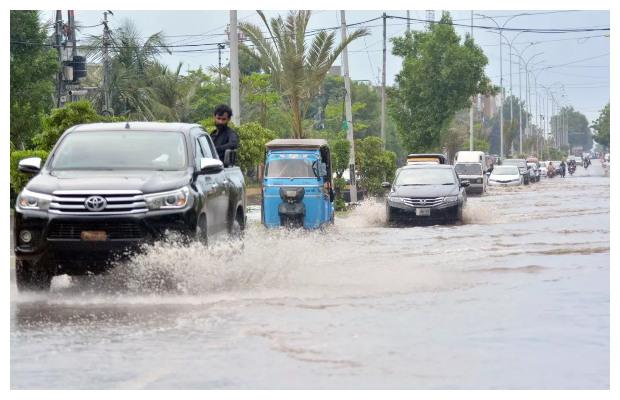 Sindh schools and colleges have been closed for 2 days amid heavy rain forecast!

The provincial education department in an announcement on Tuesday evening said that all schools and colleges across Sindh will remain closed on Wednesday and Thursday (August 24-25) amid warnings of heavy rainfall.

Meanwhile, the Sindh government has left the decision to the management of universities to independently decide whether they want to conduct classes in this period or not. 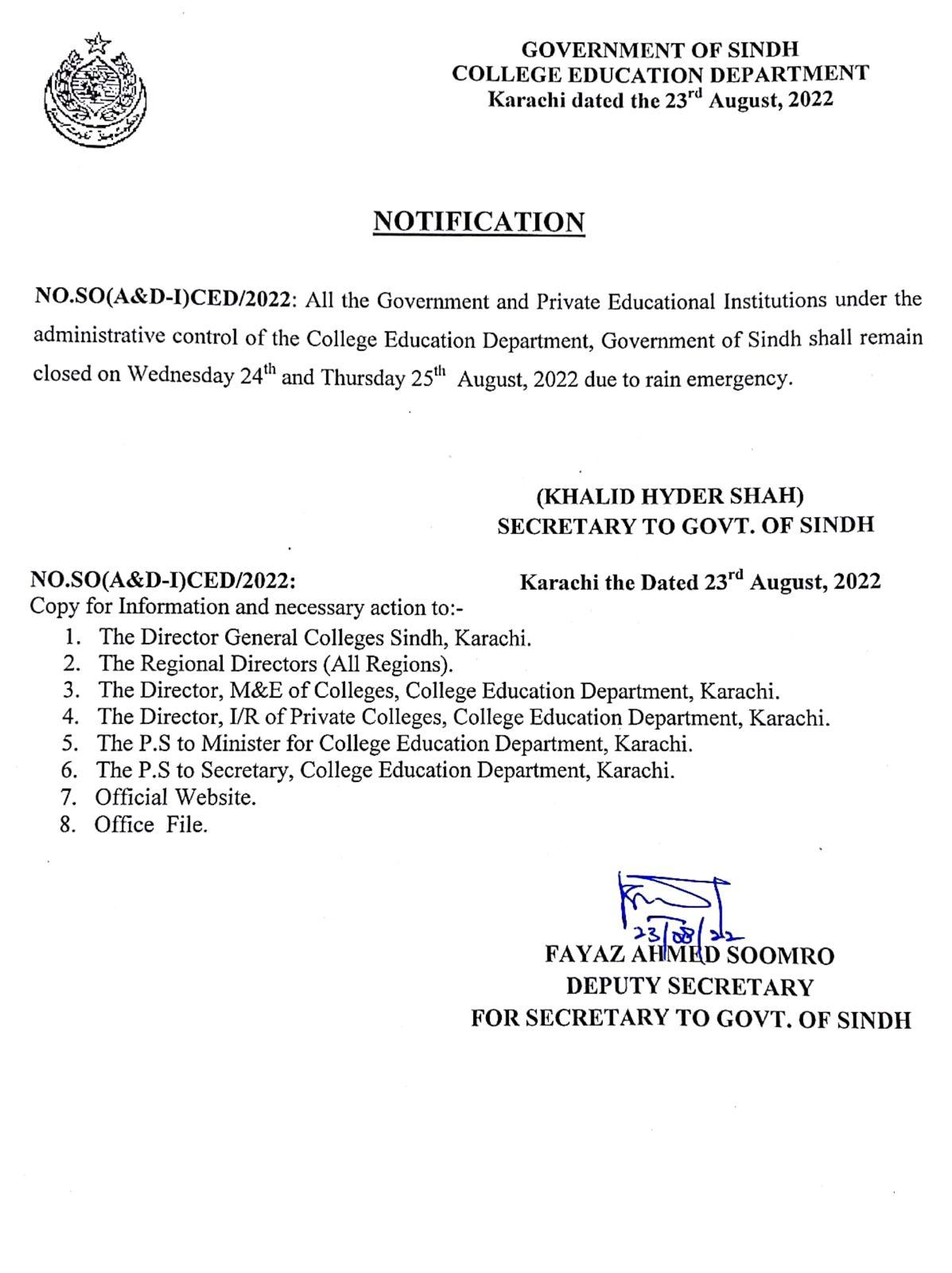 According to the Pakistan Meteorological Department (PMD) advisory released earlier in the day, more rains are predicted in the country during the week.

The Met Office said that a well-marked low pressure located over east Rajasthan, India, is likely to move in the northwest direction and approach Sindh tonight.

“Due to this strong weather system monsoon currents are penetrating in southern and upper parts of the country,” the PMD warned.