The country has recorded a total of 242,386 infections so far 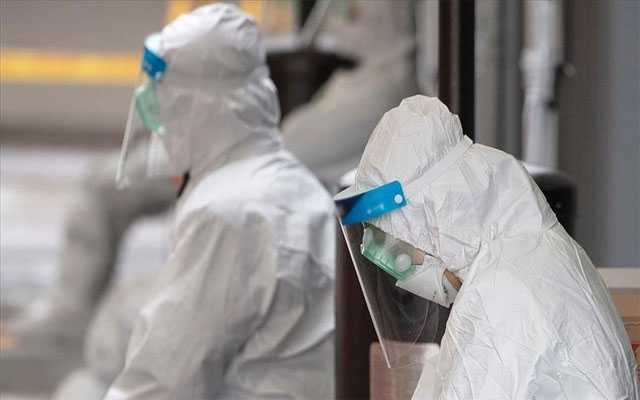 Sindh has crossed 100,000 COVID-19 cases after 1,538 more people tested positive on Thursday, while Karachi remains the highly 80,000 affected with the deadly infection.

The incumbent government, in its recent claim said that the COVID-19 curve has become flattened due to its “smart lockdown” policy.

Earlier, Federal Minister for Planning Asad Umar said that Pakistan’s COVID-19 tally can remain under 400,000 if health guidelines and SOPs are followed.

The minister on Friday said that the COVID-19 death rate is also “declining” in the country and since the past few days, only 5% people tested positive for the virus.

Chief Minister Sindh Murad Ali Shah issuing the provincial tally said that the death rate in the province stands at 1.6%, while the virus detection rate is 19%.

He said that the province had 41,596 active cases, of which, 581 were critical, including 75 who were put on ventilators.

The CM stated that 1,254 patients recovered from the highly infectious disease, taking the recoveries to 57,627, and the province’s recovery rate to 57%. 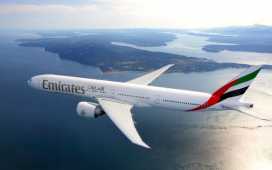