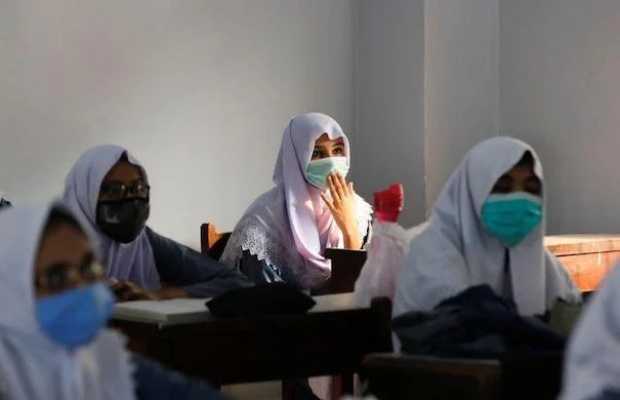 Sindh to announce a separate exam schedule in few days.

Sindh Education Minister Saeed Ghani on Wednesday, following the press conference of Federal Minister Shafqat Mehmood, said that the province will announce an examination schedule for the province within a few days.

Ghani added that the Sindh government will follow the decisions taken during the Inter-Provincial Education Ministers Conference (IPEMC)  — implying that the province would also assess grades nine and matric based on elective subjects and math, while grades 11 and 12 will only be assessed on the basis of electives.

The provincial minister added that while conducting the exams, the government will ensure that coronavirus standard operating procedures (SOPs) are strictly followed.

Federal Minister for Education Shafqat Mahmood on Wednesday made a new announcement for the students of classes 9 to 12.

The decision was announced following a meeting of inter-provincial education ministers in Islamabad a day earlier.