Sindh Information Minister Nasir Hussain Shah has said that the time to impose a lockdown is now gone and now all citizens can do to curb the spread is take preventive measures. 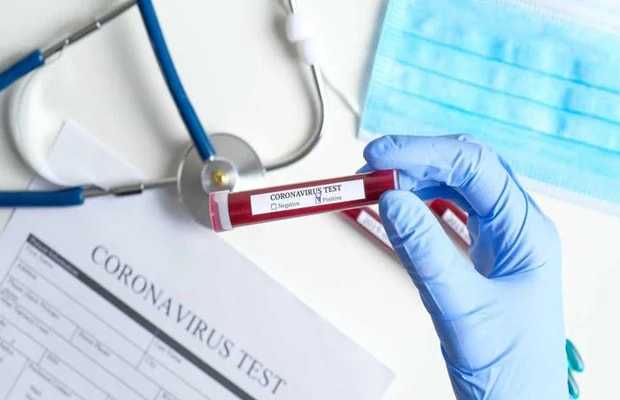 Sindh’s coronavirus tally has crossed 41,000 mark after 1,748 new cases were confirmed in the last 24 hours.

According to Chief Minister Murad Ali Shah, 6,995 tests were conducted out of which 1,748 came back positive.

With news confirmed cases on Tuesday, the provincial tally surges to 41,303.

“This means 25 percent of the total tests came back positive which is very high,” he said.

He further added that 17 more people lost their lives to the virus in the last 24 hours, taking the total fatalities to 696.

According to CM 466 patients are in critical condition while 71 are on ventilators in the province.

While addressing a press conference, Sindh Information Minister Nasir Hussain Shah has said that the time to impose a lockdown is now gone and now all citizens can do to curb the spread is take preventive measures.

Information Minister said that a complete lockdown should have been implemented earlier when the disease had started to spread. If the virus had been taken seriously when cases started to emerge in the country, the spread could have been curbed, Shah said.

“Why didn’t people take it seriously? Because they were being told by one side that this virus is not to be feared”, he added

“When the [Sindh] chief minister came on TV to share the situation of the province, he was accused of promoting panic.”

tweet
Share on FacebookShare on TwitterShare on PinterestShare on Reddit
Saman SiddiquiJune 9, 2020
the authorSaman Siddiqui
Saman Siddiqui, A freelance journalist with a Master’s Degree in Mass Communication and MS in Peace and Conflict Studies. Associated with the media industry since 2006. Experience in various capacities including Program Host, Researcher, News Producer, Documentary Making, Voice Over, Content Writing Copy Editing, and Blogging, and currently associated with OyeYeah since 2018, working as an Editor.
All posts bySaman Siddiqui