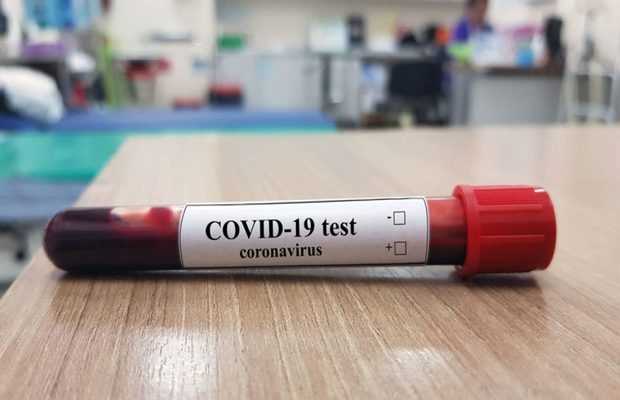 Sindh has become the first province to cross 65,000 coronavirus cases.

Chief Minister Murad Ali Shah on Friday said that 13,642 tests were conducted during the last 24 hours, out of which 2,894 came back positive.

The newly reported cases take the provincial tally to 65,163.

CM Shah said that 673 patients are in critical condition while 113 are on ventilators.

CM Sindh further added that 1,691 more people recovered from the virus in the last 24 hours.

The total number of recoveries in the province has reached 32,725.

tweet
Share on FacebookShare on TwitterShare on PinterestShare on Reddit
Saman SiddiquiJune 19, 2020
the authorSaman Siddiqui
Saman Siddiqui, A freelance journalist with a Master’s Degree in Mass Communication and MS in Peace and Conflict Studies. Associated with the media industry since 2006. Experience in various capacities including Program Host, Researcher, News Producer, Documentary Making, Voice Over, Content Writing Copy Editing, and Blogging, and currently associated with OyeYeah since 2018, working as an Editor.
All posts bySaman Siddiqui