Sirbaz Khan, 32, aims to become the first Pakistani to climb all 14 of the world's highest peaks. 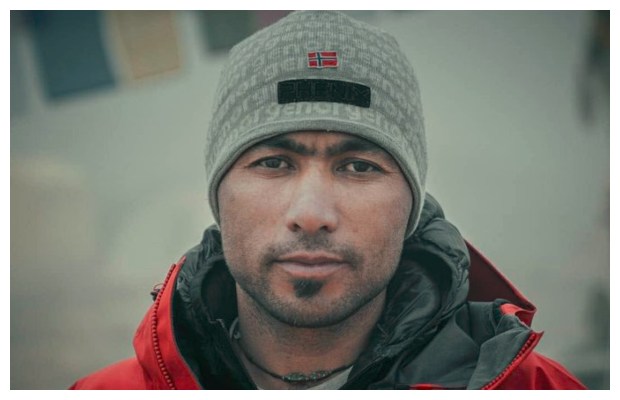 Sirbaz has been part of the 19-member ‘SST-Dhaulagiri I Expd. 2021 Autumn’ expedition organised by trekking company Seven Summits Trek.

Sirbaz, 32, hailing from the Aliabad area of Hunza in Gilgit-Baltistan began his climbing career in 2016.

He aims to become the first Pakistani to climb all 14 of the world’s highest peaks.

2019: He became the first Pakistani to summit Mount Lhotse, the world’s fourth-highest mountain at 8,516m in Nepal, without the use of supplementary oxygen