Plane debris pulled from the sea after the Indonesian Boeing 737 disappeared from radar four minutes after take-off from Jakarta with 122 passengers on board.

A search and rescue operation is currently underway.

Sriwijaya Air flight SJ182 – a Boeing 737-500 – was flying from the Indonesian capital Jakarta on Saturday to Pontianak, with more than 50 people on board.

As being reported, Local Fishermen have found parts from SJ182 that went missing just minutes after departure from the airport in Jakarta, Indonesia. 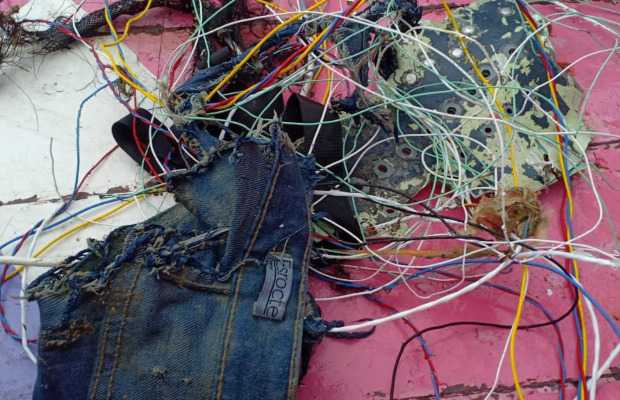 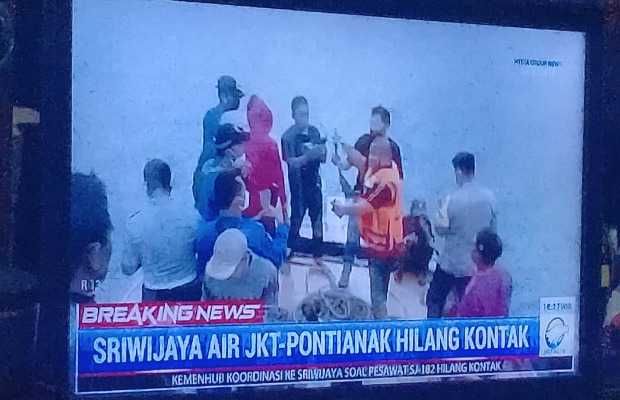 The Sriwijaya Air Boeing 737-500 reportedly dropped 10,000ft in 60 seconds before disappearing from radar according to data from Flight tracking apps.

SJ182  was flying from Jakarta to Pontianak City. The aircraft’s last contact was made at 2:40 pm local time.

A search and rescue operation is underway.