The fairy tale is over for the famous Korean celebrity couple. 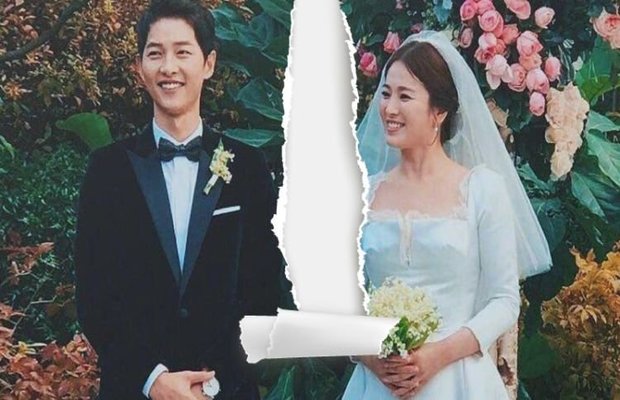 South Korean actors Song Hye-kyo and Song Joong-ki are parting ways in less than two years after their fairy tale marriage, the couple announces on Thursday, leaving millions of fans across Asia in shock.

Song Joong-ki, 33, has officially filed for divorce from Song Hye-kyo, 37, at the Seoul Family Court on Wednesday (June 26).

The celebrity couple met while filming the 2016 hit drama series Descendants of the Sun, in which Song Joong-ki played Special Forces captain Yoo Si-jin, while she played doctor Kang Mo-yeon. 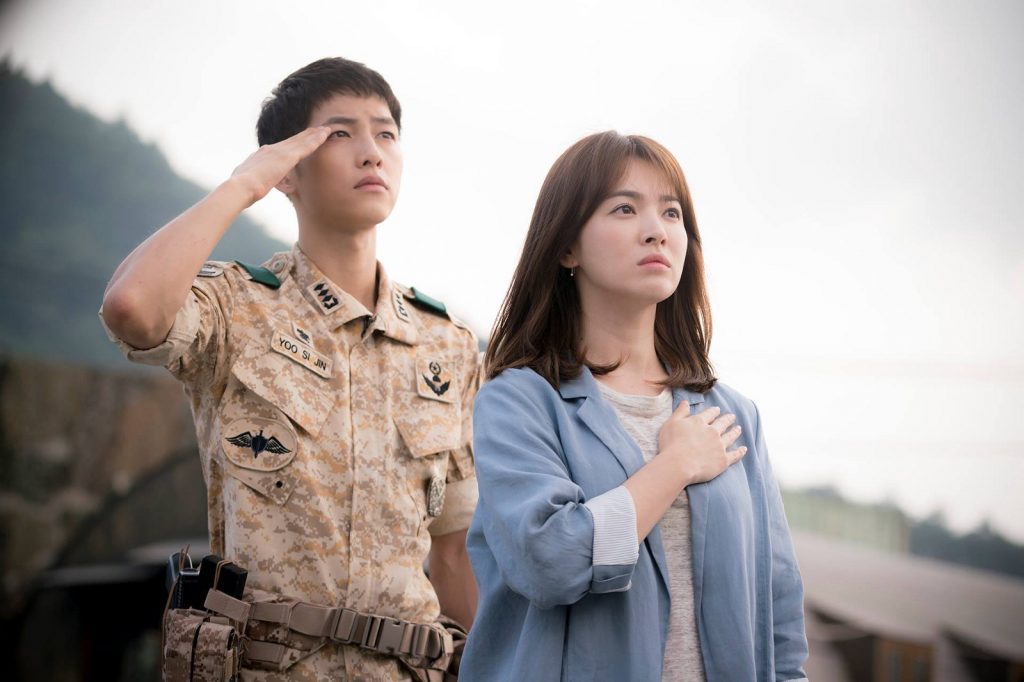 Their romance took the internet by storm and the couple tied the knot in October 2017, making headlines for their fairy tale love story. 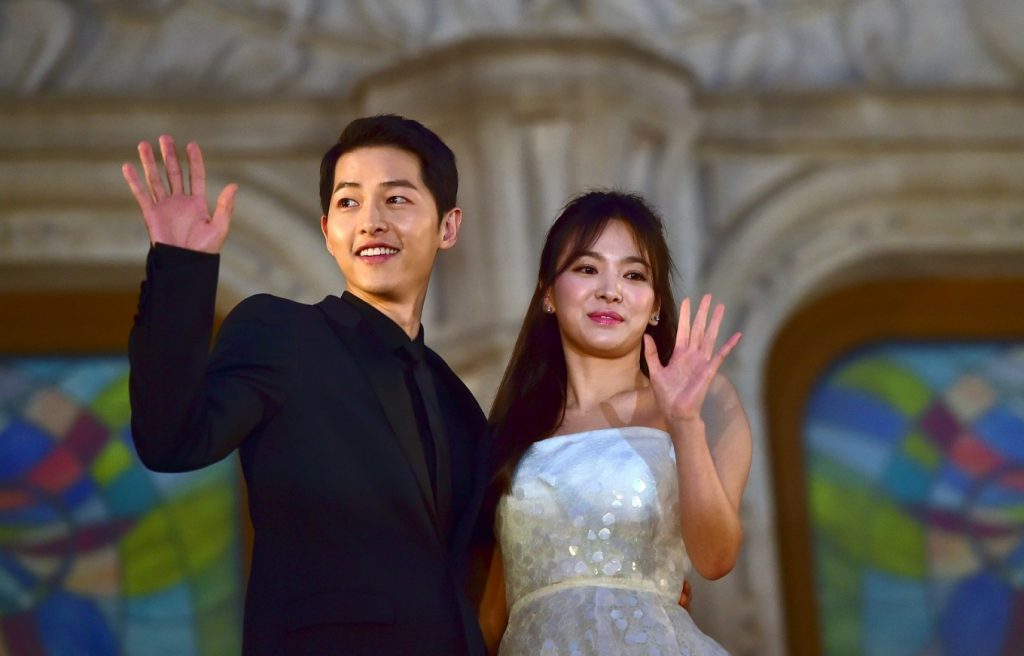 Revealing about their divorce proceedings, both the Korean stars have released individual statements.

The statement by Song Joong-ki’s statement as translated by Korea Times newspaper said: “First, I’d like to apologize for delivering this unfortunate news to the many fans who love and care for me. I have begun the process of filing for divorce from Song Hye-kyo. Rather than denouncing one another and arguing over who is to blame, I hope that the divorce process can be wrapped up amicably.”

While requesting the fans to understand the recent development of his life and stand by him, the statement further reads, “I ask for your understanding in regards to the fact that it is difficult to discuss the details of my personal life, and I will recover from my current wounds and do my utmost as an actor to repay you through great productions in the future.”

On Thursday, Song Hye-kyo’s agency, United Artists Agency, has released an official statement about the divorce proceedings, saying the split was due to differences in their personalities.

The statement reads, ” We find it unfortunate that we are greeting you with unhappy news. After careful consideration, actress Song Hye-kyo and her husband are taking the first steps towards divorce.

“Hye-kyo is currently going through divorce proceedings with her husband, following careful consideration. The reason for divorce is a difference in personality. The decision came because the pair could not overcome the difference. We cannot check out further details due to privacy concerns. We ask for your understanding of this.”

“In addition, please refrain from making sensational reports and leaving speculative comments, for the sake of the actors. We apologize for fueling worries. We will strive for the better in the future. The reason for divorce is a difference in personality. The decision came because the pair could not overcome the difference,” the statement added.

The millions of fans were over the moon with the marriage of this celebrity couple, being named Song Song Couple. Today #SongSongCouple is trending over the social media as fans still can’t believe they are headed for divorce.

The honeymoon period is over for the famed K-celebrity couple, here is how Twitter reacts to the divorce news.

After their beautiful love story left fans smiling, the couple tied the knot. They made the headlines when they tied the knot in October 2017. But the sun seems to have set on the relationship. The couple has filed for a divorce.

Lesson learned :
Marriage is not always a happy ending. And divorce is not a failure. It's just the end to their story. Hope for a better beginning for Song Joongki and Song Hye Kyo. #SongSongCouple #SJK#shk ©Shinjngstars #bigboss #SongJoongKi #songhyekyo pic.twitter.com/82N2mbn98Q

“maybe we’ll meet again, when we’re slightly older and our minds less hectic, and I’ll be right for you and you’ll be right for me..”#SongJoongKi #SongHyeKyo #SongSongCouple 😞 pic.twitter.com/gFLhIFgeen