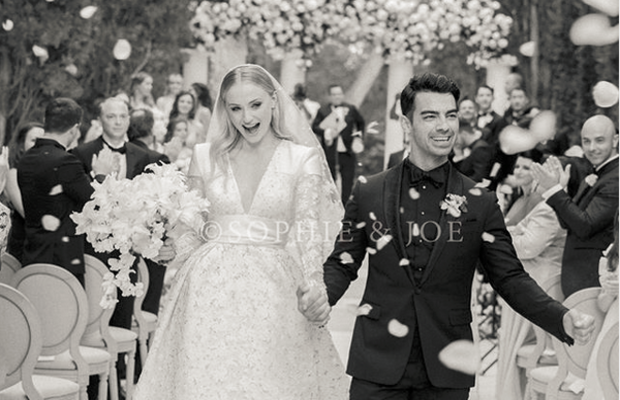 Fans are delighted as Sophie Turner and Joe Jonas share the first picture from their French wedding ceremony, the second wedding which took place last month.

Sophie shared a photo of herself and her husband beaming as they walked back down the aisle after saying their vows, and captioned her post with a simple line: “Mr. and Mrs. Jonas.”

For her second wedding function, The 23-year-old Game of Thrones sensation chose a white gown by Louis Vuitton, featuring a full skirt and capped sleeves. Her look was paired with a floaty veil.

Though the celebrity star kept her gown under the wraps from being shared by paparazzi, however, a few pre-wedding celebrations photos went viral on social media

Louis Vuitton’s designer Nicolas Ghesquière later offered her fans a closer look at the gown on his Instagram. Alongside a snap from a fitting, he wrote: “Absolut beauty @sophiet”.
https://www.instagram.com/p/BzeiaV7okQw/?utm_source=ig_embed

After an impromptu ceremony in Las Vegas back in May, The Game of Thrones star celebrated the second wedding ceremony to the Sucker hitmaker Joe Jonas, at the historic Chateau de Tourreau in Sarrians, south of France. 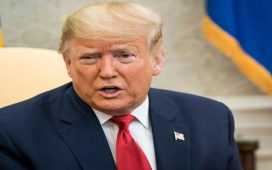 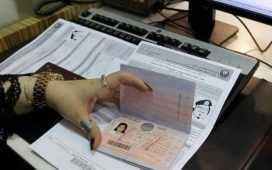 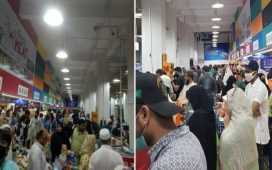 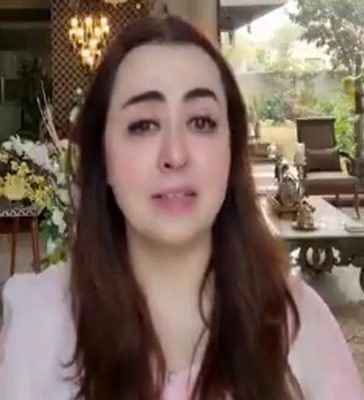 French Designer Brands Gear Up to Produce Masks and Sanitizers

So Kamal welcomes new season with launch of its Spring Summer 2020 Collection! 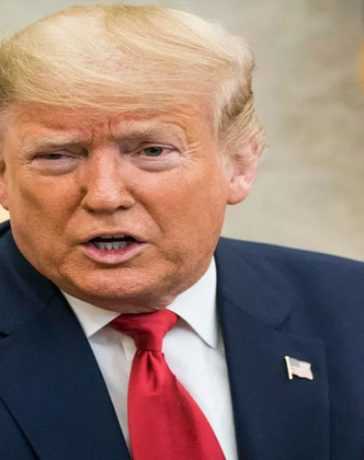