BTS and its members have already adressed at the UN several times. 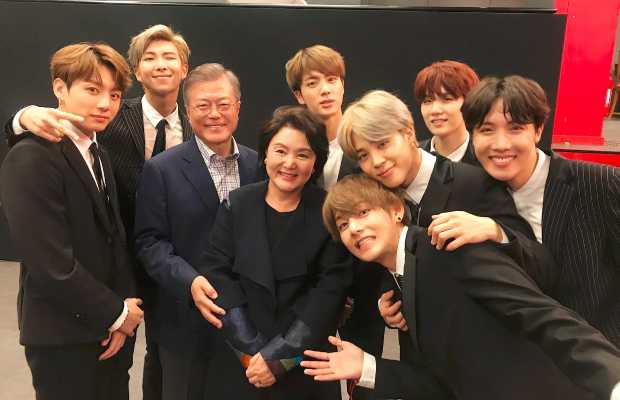 The Blue House (South Korean President House) spokeswoman Park Kyung-mi in a statement said, “We plan to organize various activities (with BTS) to promote international cooperation in solving global challenges, such as improving the environment, eliminating poverty and inequality, and respecting diversity.”

“BTS will send a message of consolation and hope to everyone around the world”, it added.

The Blue House’s official statement was also posted on Twitter, stating that the band will be part of South Korea’s efforts to publicize what the country is doing regarding sustainable development and youth-related issues.

BTS and its members have already spoken at the UN several times.

The group spoke at the 75th United Nations General Assembly to deliver a message of hope and reassurance during the COVID pandemic last year.

While the BTS band’s leader, rapper RM, gave a speech at the UN General Assembly in New York in 2018 on BTS’s efforts and participation in ending violence against children.