he building has 16 classrooms along with four labs including a fully-equipped computer lab. 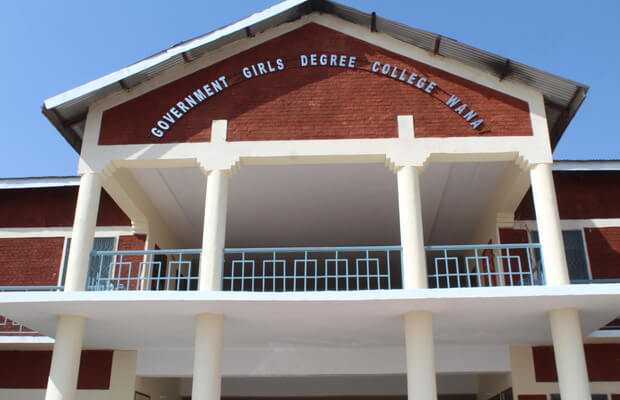 Most of us are well-aware of the time when terrorists used to burn schools and colleges, especially girls’ educational institutions in Swat and formal FATA region, as they were strictly against the girls’ education. One of those many forcefully closed institutions was a college in Wana, South Waziristan Division, which was closed after an anti-state activity just to put girls away from getting their basic right to education.

Like many other such initiatives in the region, Frontier Corps (FC) took charge of that non-functional and damaged college building in early 2020 and have maintained and renovated the degree college for girls where FA, FSc, 3 sections each, and BA classes will be held initially.

In a graceful ceremony, the college was formally handed over to Commissioner Dera Ismail Khan Division that will manage its operations. Director Higher Education Department, DC South Waziristan Division, college faculty, Maliks, and Mushraans of the area witnessed the ceremony. 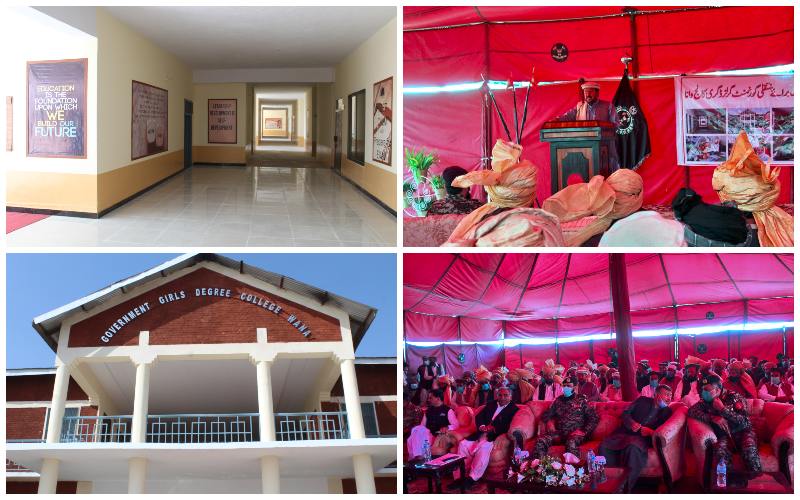 Services of a learned educationist as principal of the college along with 10 subject lady specialists have been acquired. The building has 16 classrooms along with four labs including a fully-equipped computer lab. An examination hall and a multi-purpose hall has also been renovated to encourage extra-curricular activities for the girls. A playground has also been prepared within the premises to provide sports facilities to the students. Students from far-flung areas can also avail fully secure hostel facility.

While talking to the ceremony, Commissioner DIKhan Division said, ‘We are extremely thankful to the FC for revamping the vital educational institution. It is, indeed, a leap forward towards improving education for neglected segments of society and for viable social prosperity in the region’.

In his speech, IG FC South said, ‘Our religion has prioritized education beyond gender and no society can prevail until it gives equal educational opportunity to women. I feel proud to lead a change for our women of this region’.