Reportedly, at least 14 people from Keamari and surrounding areas have died and more than 400 have been shifted to hospitals after inhaling poisonous gas. 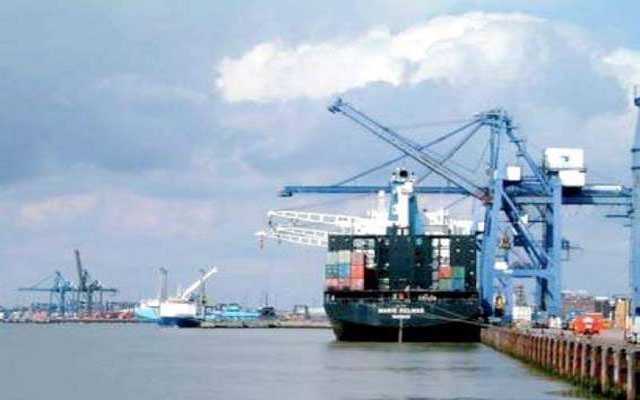 Karachi Port Trust’s (KPT) officials on Wednesday announced that the vessel carrying a soybean shipment will be transferred from Karachi Port to Port Qasim.

According to KPT’s spokesperson, Muhammad Shariq said that the initiative has been taken after government advised to consider the “exposure to soybean dust” that has reportedly become the cause for breathing problems being faced by the residents of Keamari and surrounding areas.

Reportedly, at least 14 people from Keamari and surrounding areas have died and more than 400 have been shifted to hospitals after inhaling poisonous gas.

The Director of  International Centre for Chemical and Biological Sciences (ICCBS), Dr Muhammad Iqbal Choudhary, has sent a letter to Karachi Commissioner Iftikhar Shallwani on Tuesday informing that the lab had examined “blood and urine samples” of people “exposed to toxic aerosols” as well as soybean dust samples has been collected from the port area.

He concluded that the findings so far recommended that the breathing problems being experienced by people from Keamari and surrounding areas were a result of “overexposure to soybean dust”.

The KPT spokesperson said authorities had decided to move the ship during the morning but due to the low tide, the decision has been changed.

“Currently, preparations are underway to shift the ship later in the day, during high tide,” he said, adding that the container should be relocated by 8pm.