The long-serving monarch abdicated in June 2014 after four decades on the throne. 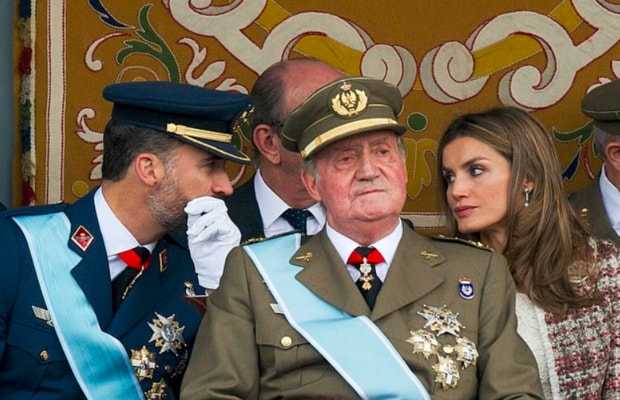 Spain’s former King Juan Carlos, 82, has been forced into exile amid a $100m corruption scandal.

The former king went to the Dominican Republic after leaving his home country on Sunday, La Vanguardia newspaper reported on Tuesday, without citing sources.

A palace statement on Monday said, the once-popular, now scandal-ridden former king, has decided to leave the country to allow his son Felipe to rule untroubled.

The Spanish daily reported that he left Zarzuela palace on Sunday and spent the night in Sanxenxo in the north-west of the country, before traveling to Porto, Portugal by car, and then flying to the Dominican on Monday morning.

According to the publication, the former monarch will be staying at the luxury Casa de Campo resort complex for a few weeks at the invitation of the sugar baron Fanjul family.

The long-serving monarch, who abdicated in June 2014 after four decades on the throne went into self-imposed exile in wake of series of historic scandals.