She is the first member of a royal family to die from COVID-19. 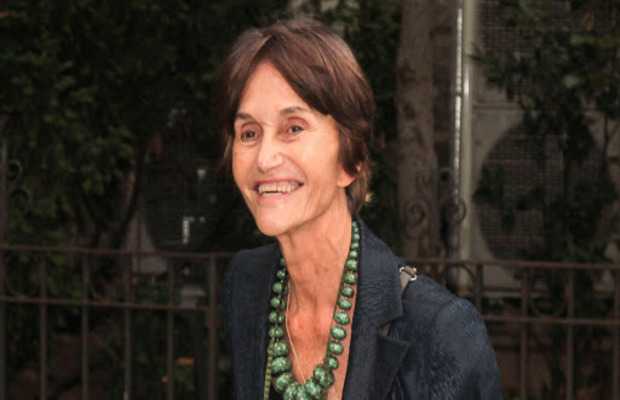 Spanish Princess Maria Teresa of Bourbon-Parma passed away aged 86 after testing positive for the novel coronavirus.

Princess Maria Teresa of Bourbon-Parma was the cousin of King Felipe IV of Spain, died on Thursday from COVID-19.

She is the first member of a royal family to die from COVID-19.

The news of her death was confirmed by Prince Sixto Enrique de Bourbon, the brother of Princess Maria Teresa in a social media post.

“S.A.R. Don Sixto Enrique de Borbón communicates that this Thursday, March 26, 2020, has passed away in Paris, at eighty-six years old, his sister Maria Teresa de Bourbon Parma and Bourbon Busset, a victim of coronavirus COVID-19,” a translation of the prince’s announcement reads.

Her funeral was held in Madrid on Friday, according to an announcement from Spain’s Prince Sixto Enrique de Bourbon.

Born on July 28, 1933, Princess Maria Teresa studied in France and became a professor at Paris’ Sorbonne as well as a professor of Sociology at Madrid’s Complutense University.

She was known for her outspoken views and activist work, which earned her nickname the “Red Princess.”

As being reported, Spain’s King Felipe IV and Queen Letizia have both tested negative for COVID-19.

Earlier,  during this global pandemic, only two royals have been confirmed to have tested positive for the coronavirus: Prince Charles, Duke of Wales, and Prince Albert II of Monaco.

tweet
Share on FacebookShare on TwitterShare on PinterestShare on Reddit
Saman SiddiquiMarch 29, 2020
the authorSaman Siddiqui
Saman Siddiqui, A freelance journalist with a Master’s Degree in Mass Communication and MS in Peace and Conflict Studies. Associated with the media industry since 2006. Experience in various capacities including Program Host, Researcher, News Producer, Documentary Making, Voice Over, Content Writing Copy Editing, and Blogging, and currently associated with OyeYeah since 2018, working as an Editor.
All posts bySaman Siddiqui