The special court was supposed to announce its verdict on Dec 5. 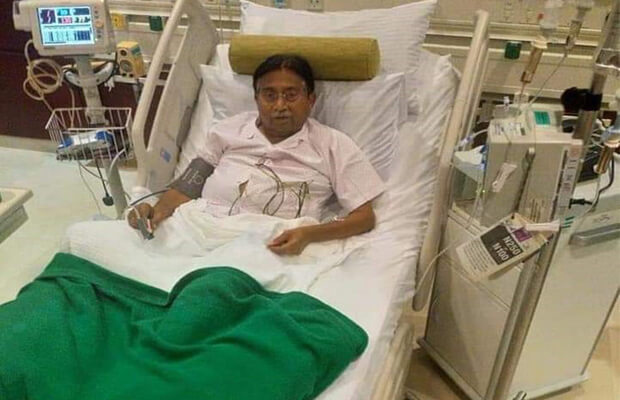 On November 27, the Islamabad High Court (IHC) halted the special court which was set to announce its verdict on November 29.

The IHC bench issued a 2-page brief order asking the special court to hear pleas of all sides and decide the case “in accordance with the law” while directing the government to form a new prosecution team for the case by December 5.

A three-member bench of the special court was headed by Peshawar High Court Chief Justice Waqar Ahmad Seth on Thursday.

A new prosecution team for the government, in which Advocate Ali Zia Bajwa and Munir Bhatti were appointed, appeared before the court.

“We were notified at 4 pm yesterday [Wednesday] evening,” said the prosecutor.

“We received a 3,000-page case record and would like more time to go through the case. Would not like to rely on arguments of the previous prosecution team.”

As the hearing adjourned, Justice Seth remarked that the special court would hear arguments of the new prosecution team on December 17 and announce the verdict.

On December 4th, bed ridden former president Gen. retd. Musharraf in a video message from Dubai said that that he is ready to record his statement in the high treason case, however, he implied that he was being victimized.