Special flight to bring back stranded Pakistanis from Doha

All international flights have been suspended by the government as part of sweeping measures to contain the spread-out. 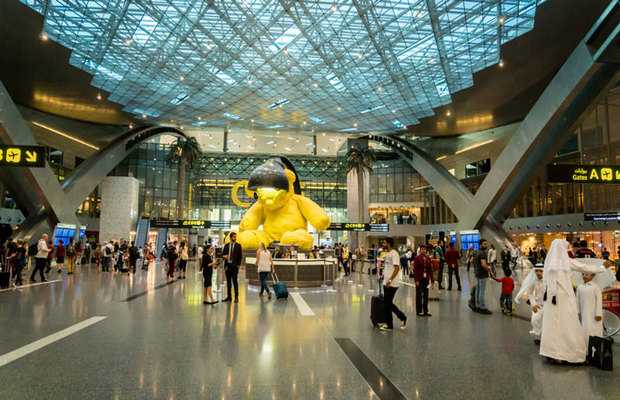 Pakistani citizens stranded at Doha international airport, Qatar are expected to return later today via a special flight as all international flights have been suspended by the government as part of sweeping measures to contain the spread-out.

In order to facilitate the stranded pax at Doha airport, Qatar Airways will operate a special flight to Isb with 72 Pakistani pax on board. Flight is expected to arrive at IIAP at 0140 hours on 24th March. The pax will be subject to strict health screening as advised by the MoH.

Pakistanis are left stranded various airports across the globe after the federal government suspended international flights into the country till April.

However, the number of passengers remains unclear with Aviation Division claiming 72 Pakistanis will be repatriated instead of 50 as claimed by the FO.

tweet
Share on FacebookShare on TwitterShare on PinterestShare on Reddit
Saman SiddiquiMarch 23, 2020
the authorSaman Siddiqui
Saman Siddiqui, A freelance journalist with a Master’s Degree in Mass Communication and MS in Peace and Conflict Studies. Associated with the media industry since 2006. Experience in various capacities including Program Host, Researcher, News Producer, Documentary Making, Voice Over, Content Writing Copy Editing, and Blogging, and currently associated with OyeYeah since 2018, working as an Editor.
All posts bySaman Siddiqui