The opening ceremony of the Kartarpur Corridor will be held on 9 November. 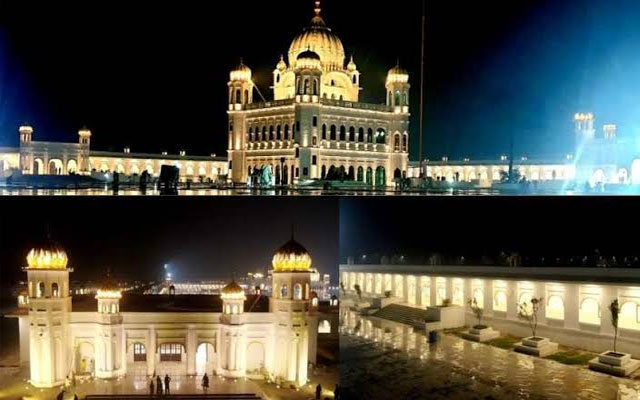 A special song dedicated to Kartarpur corridor has been launched on Tuesday by Pakistan with a message of peace, love, and religious harmony.

The song greeted Sikh pilgrims at Gurdwara Darbar Sahib on the occasion of the opening of the Kartarpur corridor and the 550th anniversary of Guru Nanak Dev.

Special Assistant to Prime Minister on Information and Broadcasting Firdous Ashiq Awan made the announcement during a launch ceremony in Islamabad.

“The opening of the Kartarpur Corridor was Prime Minister Imran Khan’s vision of protection and freedom for all minorities,” said special assistant, adding that “this song will promote peace and inter-faith harmony”.

It is pertinent to mention here that the opening ceremony of the Kartarpur Corridor will be held on 9 November.