Do not watch ‘Spider-Man: Far From Home’ trailer if you haven’t watched Avengers Endgame! 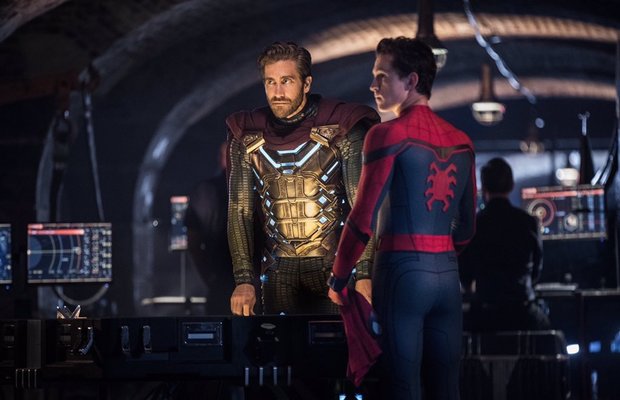 The second trailer of Spider-Man: Far from Home starring Tom Holland is released. But If you haven’t watched Avengers: Endgame, do not watch the trailer or read this as it contains spoilers.

Tom Holland tells viewers to avoid watching it if they haven’t watched Endgame as it contains spoilers. The reason is that the Far From Home picks up in Endgame aftermath.

Directed by Jon Watts, the film will be showcasing how Peter Parker lives on with the loss of his mentor Iron Man, Tony Stark (Robert Downey Jr.).

He also tells Peter, “I don’t think Tony would’ve done what he did if he didn’t know that you would be here after he was gone.”

While dealing with the fallout from Endgame, Peter plans to go on a trip to Europe with his classmates.

Trailer also introduces Nick Fury played by Samuel L. Jackson who wants Peter to help him save the world.

But Peter does his best to let go Nick’s request to talk and meet with him, however, Nick Furry follows him at his European trip.

And finally, when Nick meets Peter, he introduces him to Quentin Beck played by Jake Gyllenhaal.

Spoiler! In the trailer, Nick informs that after Thanos’ snap in Infinity War, there was a hold that led to another dimension which eventually led to the formation of another Earth.

And this character Jake’s character is from another Earth, thus, MCU will now have Multiverse in its addition.

Here is the newly released trailer:


The latest trailer somehow maintains the punches and jokes for which MCU is loved and very well known for.

The trailer also reveals that when Peter Parker is not ready to join hands with Nick Fury, he asks Fury where are Thor (Chris Hemsworth) and Captain Marvel (Brie Larson). He is informed that Thor is out of the world and Captain Marvel is unavailable.